Paroquial church in honor of the Virgen de la Paz

Temple with a single nave and a coffered ceiling made up of wood. The most important part of the church is the tower Herrera style sillarejos made of granite. The base has a baptistery with a vault arch. 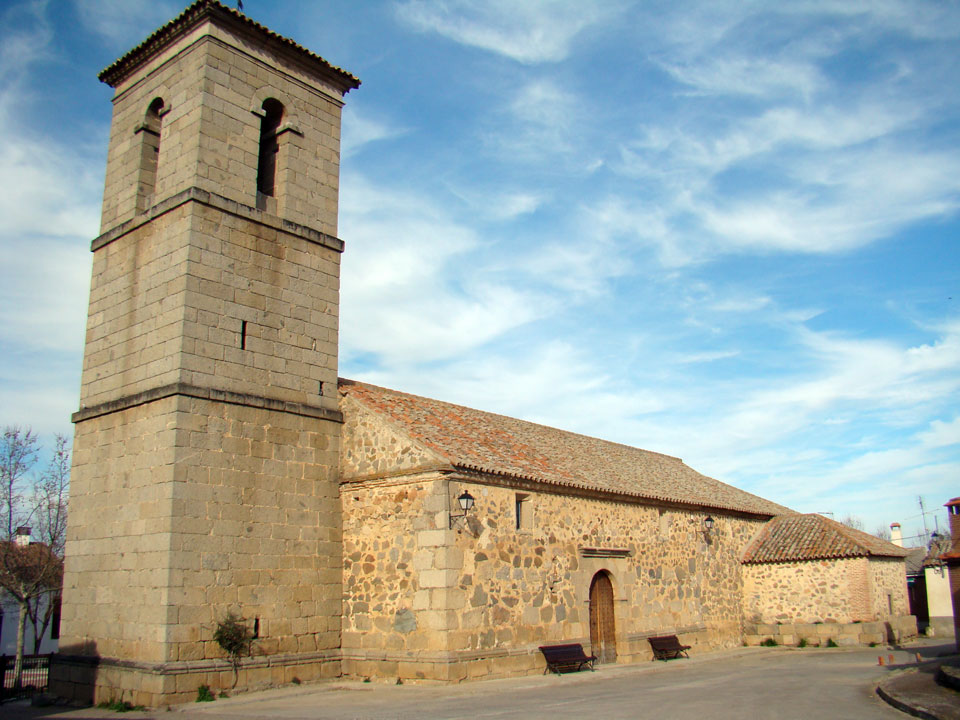 Church in honor of Our Lady of Peace.

Sixteenth century two mills are preserved. The Campanero Campanero next to the bridge and is poorly maintained. The second called "El Molino de En Medio" is small but with a partially preserved dam made of granite taken from the same river bed.

It is formed by two arches and in very good condition and was part of a mule track. This bridge was built to overcome the barrier posed by the Cedena river. 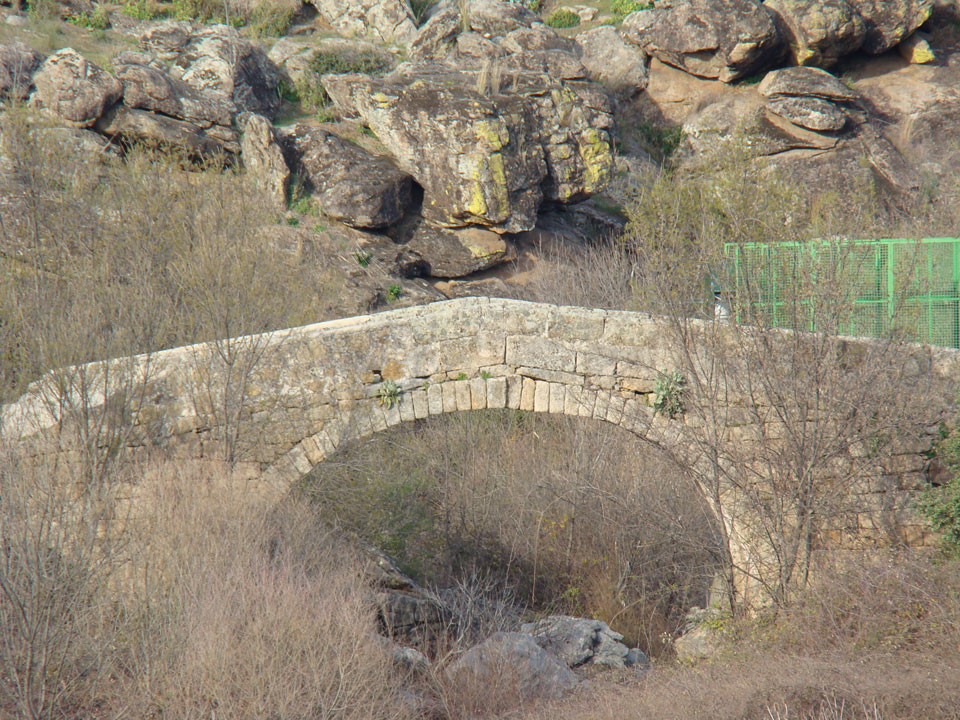