Building a plant in shape of a cross, consisting of a bell tower built on a tower of defensive origin of the 13th century, which was remodeled and adapted as a little earlier than current church belfry. Subsequently, in the 16th century was joined by the Tower a top of mudejar style and the rest of the structure to configure the current church. 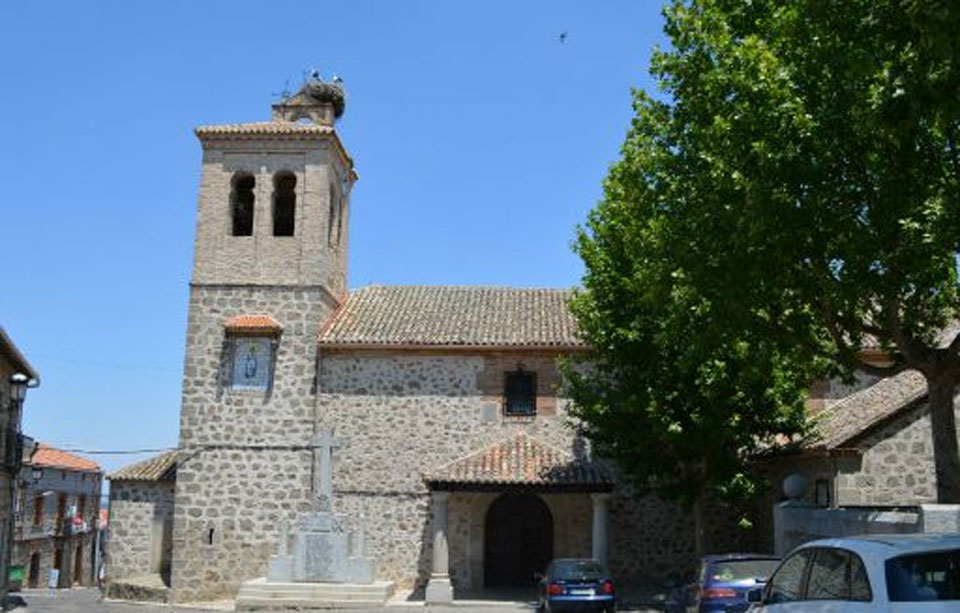 Built in the year 1904. This building whose architectural style is popular, has two floors and is built in granite, with ashlars stone, jambs, thresholds, steps and wrought granite columns. 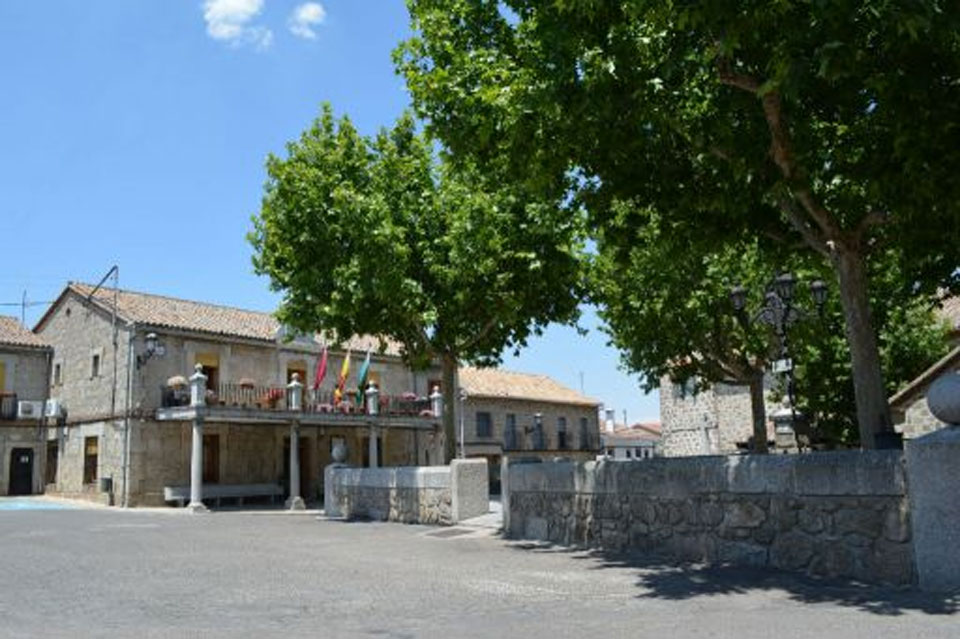 It is located at the intersection of Calvary and Rebollar. This monument of rectangular shape, is a platform built with stone granite and gray marble work of masonry on which sit three crosses and two small olive trees that symbolize the place where Jesucristo was crucified.

Convent of the Padres Agustinos

1 kilometer from the municipality Southeast is located in the convent of the Augustinian Fathers, built on ruins of Visigothic origin (7th century).

Cross of the century

Formerly located in the Plaza de la Constitución, was transferred in 1924 when the roundabout to the Hermitage of the Santa.Este source path is built monument consists of a basement in wrought granite fastened by a double foot masonry in granite, which supports a cylindrical piece also granite on whose upper part is inserted an iron cross.

Cross of the century.

This building with "L"-shaped layout is divided into teas small aisles separated by two arches. 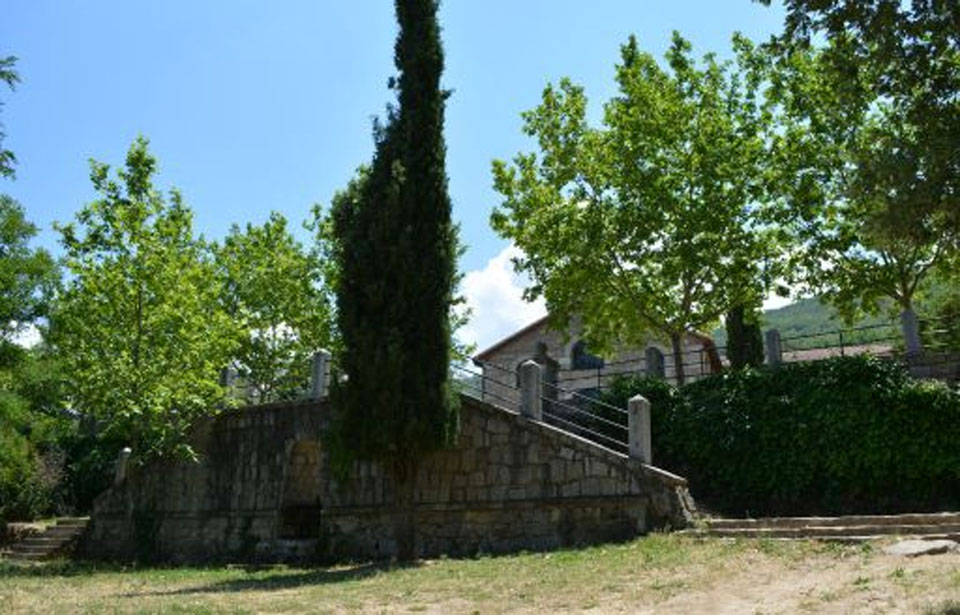 Located at 500 meters from the municipality in Southeast direction. This well of approximately 12 meters in diameter by 11 depth is built with granite stone joined by mortar of lime and sand in masonry work.

Built in 1924. If it's a square square with three entries, delimited with carved stones of granite peyotes, floored with granite slabs and a fountain in the Center also of wrought granite stone.