Located in the Centre of the village we find this majestic temple that nowadays is undergoing some restoration work which is intended to make this church shine with all light of yesteryear. 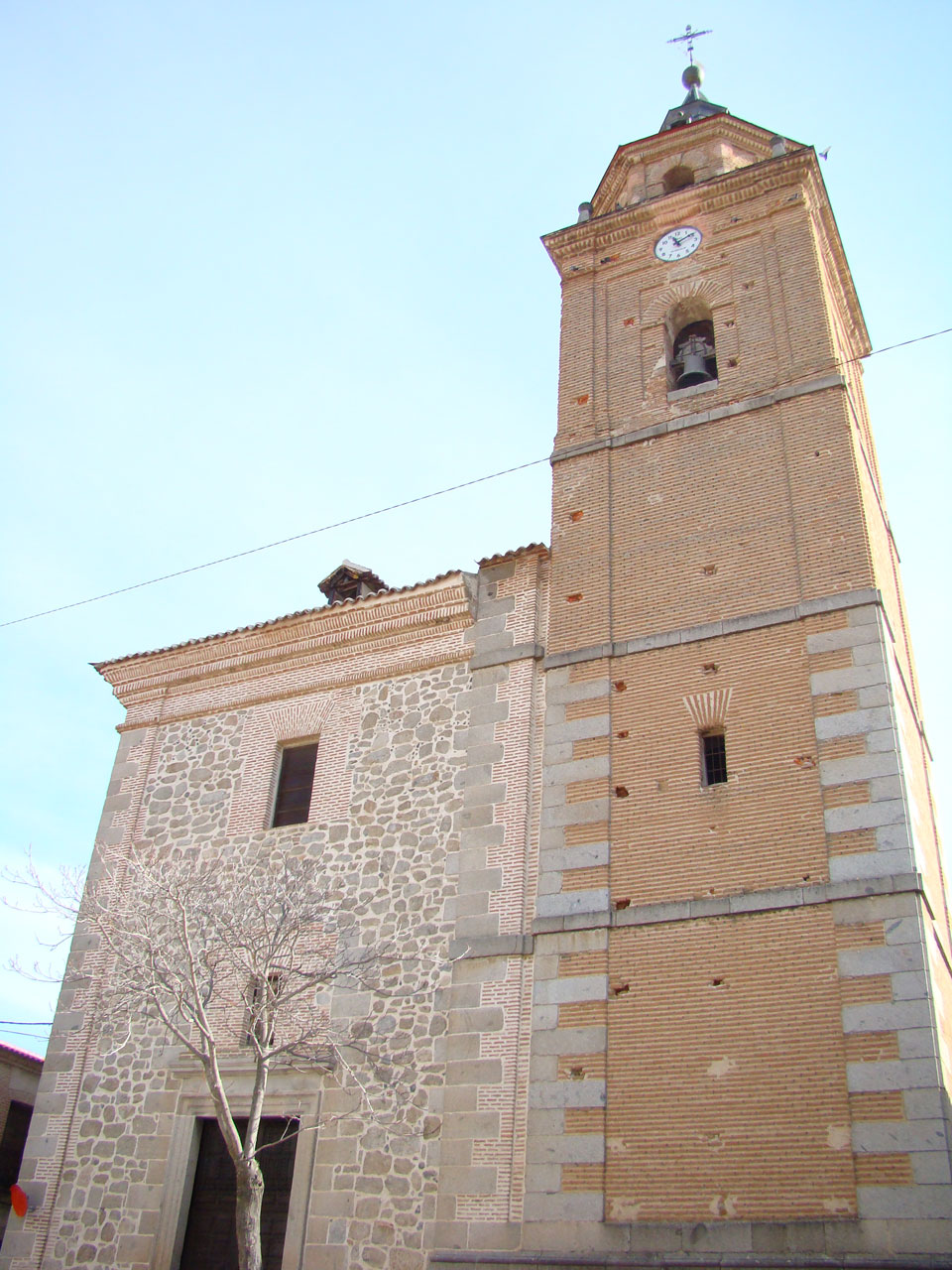 Tower and Church of San Martín of Bishop.

Next to a small square, in the Centre of the municipality is the tourist with the chapel of the Christ of Valdelpozo. This temple consists of two naves, the central and a smaller side, both is separated by an archway of four arches. This temple is dedicated to the most Holy Christ of Valdepusa, an image of the Valley of the Pozuelo brought to the town when they abandoned their former population. The Christ was hidden inside a well to save him from destruction at the hands of Napoleon's armies. Years later it was found in perfect condition.

This building was commissioned at the end of the 15th century, when the Catholic Kings sent to make large houses where the Councils to unite. 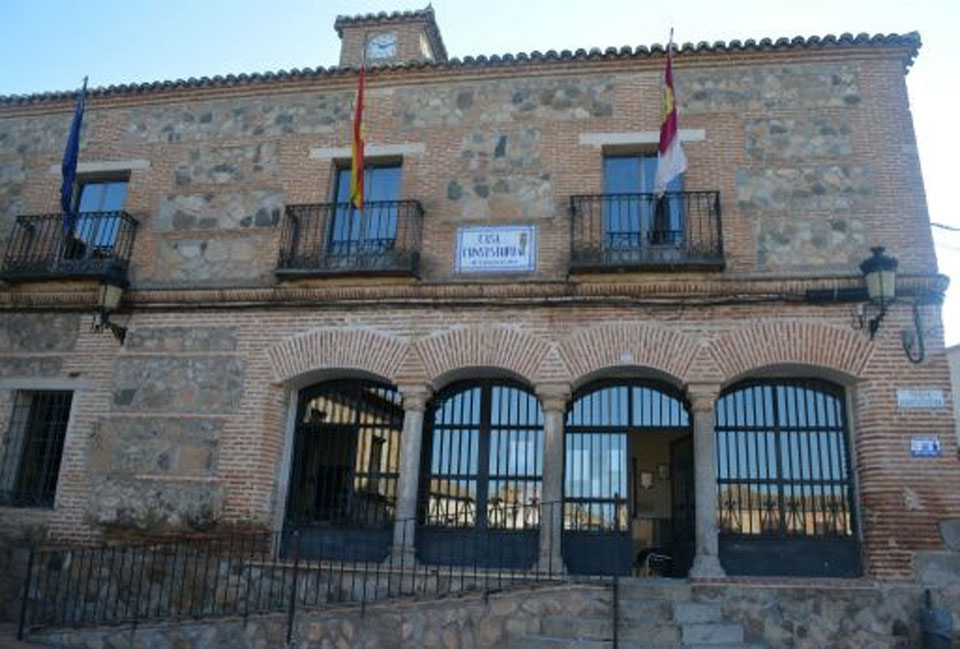 Palace of the ancient Lords of Valdepusa

Front to the Town Hall the visitor is with the Palace of the Lords de Valdepusa antriguos. This impressive building shows the Toledo sobriety in its construction. Alongside its facade lies the old tower where Celtic remains have been found. This Palace was regaldo in the last century, along with the title of Montalvo marqes, Nicolás Fernández de Córdoba.

In village of San Martín de Pusa, visitors can also find the ruins of the Santiesteban Castle from the 12th century. They are located on a private estate which are difficult to access. Ask at the Town Hall. 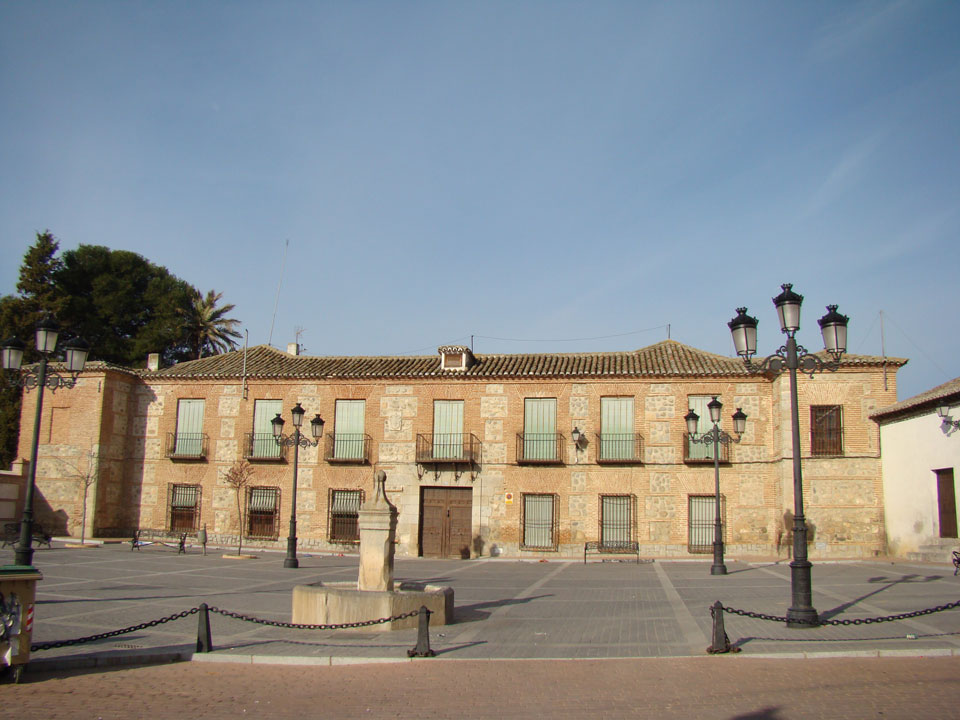 Facade of the Palace of the ancient Lords of Valdepusa.