Although its origin is Muslim, it is believed that it became more important after the taking of the city of Toledo by Alfonso VI in 1085. Later, the fortress belonged to the order military of Santa Maria de Valdelmec, being donated by Alfonso VII, in 1197, to the order of the guardians of the Temple of Jerusalem, known as the Knights Templar.This castle became a fortress which defended a wide territory. After the disappearance of the Templars, at the beginning of the 14th century; the Castle passed to be conceived as a jurisdictional Lordship of Don Alfonso Fernández Coronel. Later, he became at the hands of Álvaro de Luna and then family Téllez Girón, Condes de Montalbán.

This temple was built in the early 17TH century over another of the 13th century, which has only been Roman features stone tower. The current was designed by Horge Manuel Theotocopulus, son of the Gerco, engineer who also designed the city of Toledo. Although the exterior is octagonal interior preserves romantic Vault-shaped plant. 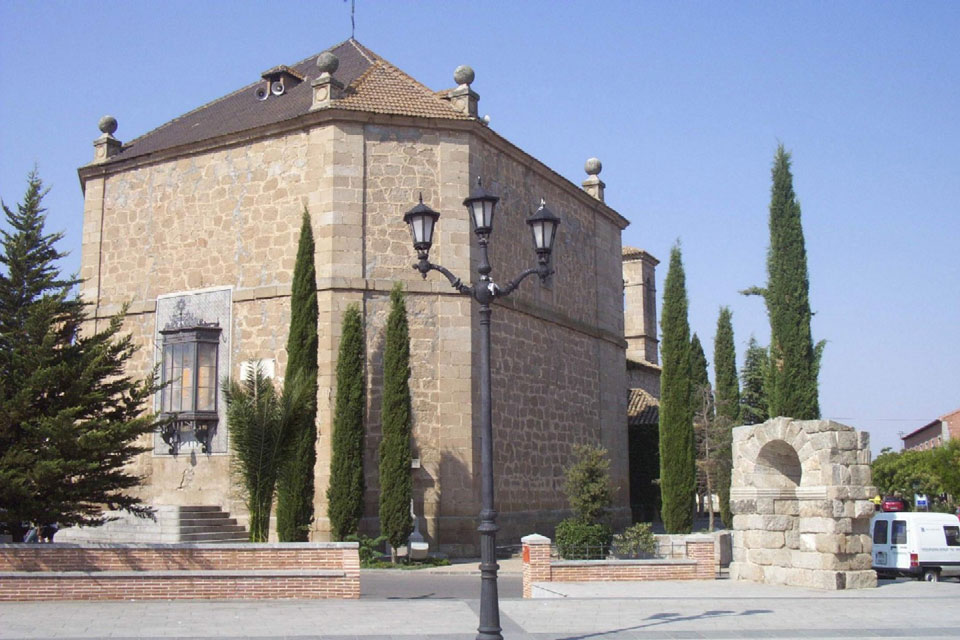 The Ermitade Santa María de Melque was built in the 7th century (possibly a Roman villa). The construction techniques employed are a clear late Roman influence, but its plant, in the form of a Greek cross and the few details decorative, makes us remember other constructions of Byzantine origin. Santa María de Melque is the best preserved Visigothic Temple of the Iberian Peninsula of Western Europe.

Next to the temple is the center of interpretation Santa María de Melque featuring a different material to understand the passage through the history of this impressive monument.

It is the best preserved give it that was a Roman road. The construction of this bridge allowed to save the river Torcón in a place of great beauty Rocky. 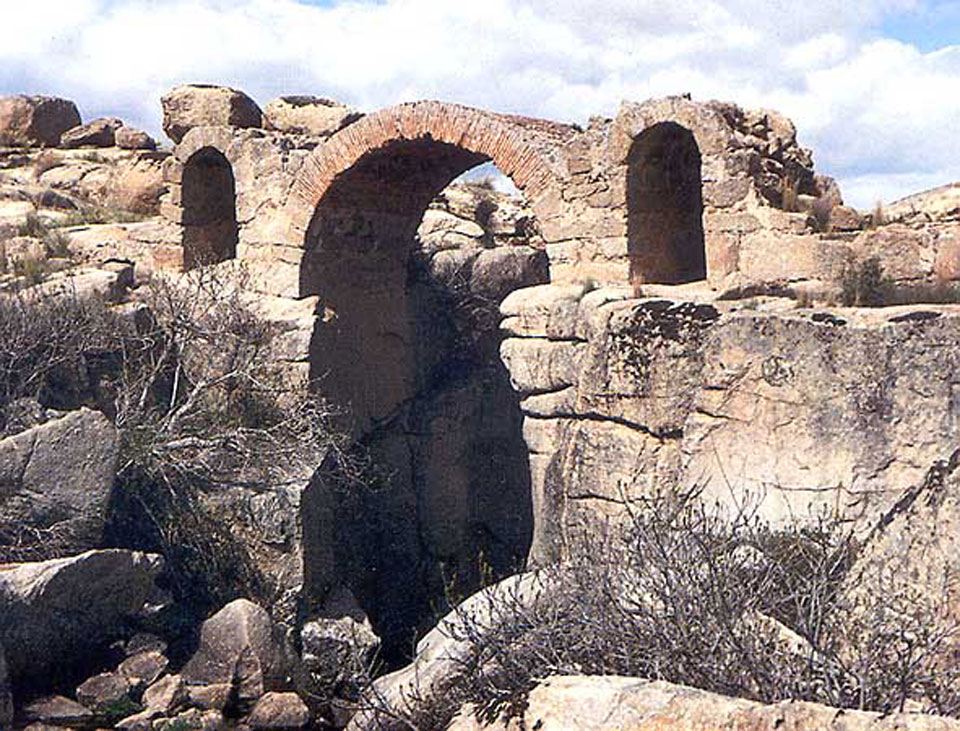