Medieval bridge of unknown antiquity (May 14th), must lie in the same place where another Roman did. With two pointed arches between which are inserted two breakwaters of triangular section (above and below water), retains a pavement of large slabs and a parapet of lajas see ticals of granite. 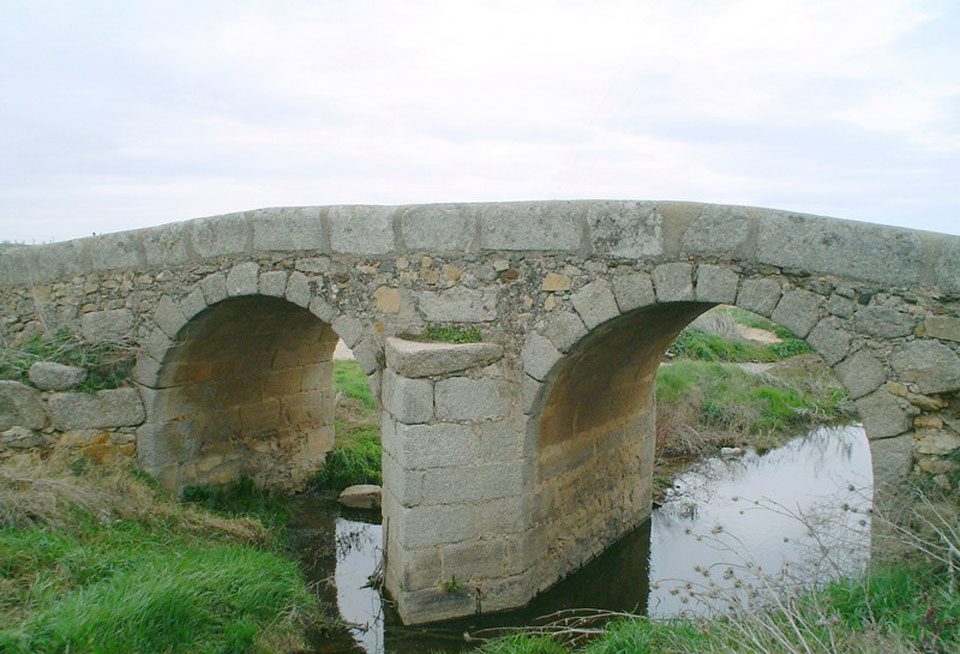 Found documents attesting that there were two chapels around 1576. One was at the foot of the consecrated to the Holy San Sebastián mountains and the other was dedicated to Nuestra Señora de las Angustias. The reasons for the change in return unknown because currently the Hermitage is consecrated to our Lady of solitude, and it addresses the 'Brotherhood of the Virgin of solitude'.

It is a building of the XVI century, with rectangular and a ship. It is reinforced with three contrafuentes on the south facade, none on the North facade. The apse is of Ashlar, it topped with cornice moldings. Stresses in the façade a simple belfry where the campaign is and crowning it has a cross. 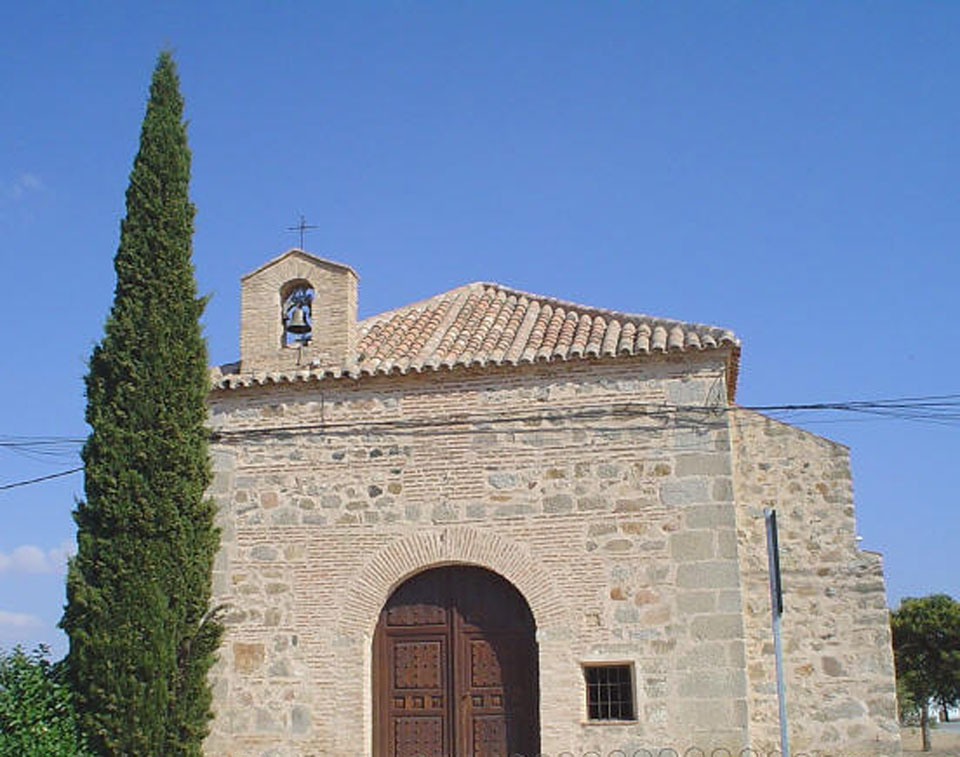 Just one simple observation to be realize that the Church is built over the remains of what must have been a tower or medieval fortress, which should serve for the defence of the road .llamado "of Cordoba". This temple, which could be built in century XIII, consists with u na total area of 700 m2, distributed in a single central nave's barrel vault and a few side boats that act as chapels. The largest of these chapels is dedicated to the patron of the town Santo Domingo. At the foot of the central nave rises the choir, rectangular and with a balustrade of wood turning. In the sacristy, three large sealed stones pointed out the entrance to the possible Dungeon of the Castle. From here it is said that he was leaving, as in all strength when it was besieged by the enemy, a passage that was to have the castle to escape the siege, and which reached what is now the town square.

Data of interest of Pulgar