House Palace of the 15th century, was the nucleus from which began to develop Nawaz. The Palace has an important history, by events that relate to it throughout history. In its interior are part of the work of the wax mista Don Juan Ruiz de Luna, son of Nawaz. 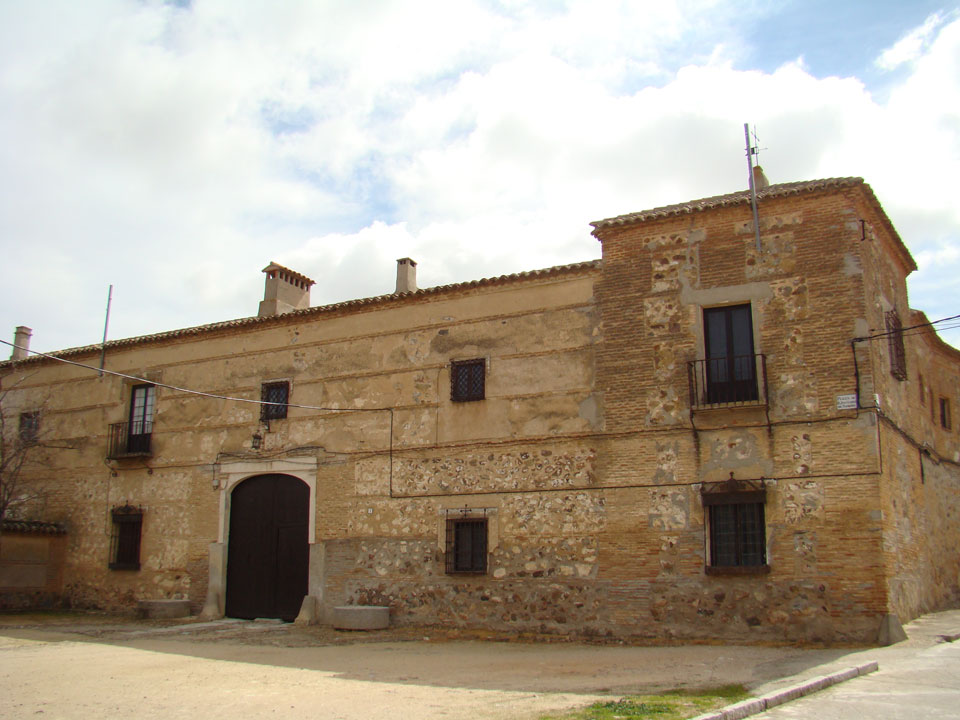 Made in brick and it mampostearía, and with a rectangular shape, was built in the XVIll century, after derrbarse the building that had been in place.

The ceramist Don Juan Ruíz de Luna carried out socket of the presbytery. Style churriberesco wooden altarpiece is from the convent of San Bernardo de Toledo. He was transferred to Nawaz as a result of the disentailment of Mendizábal. 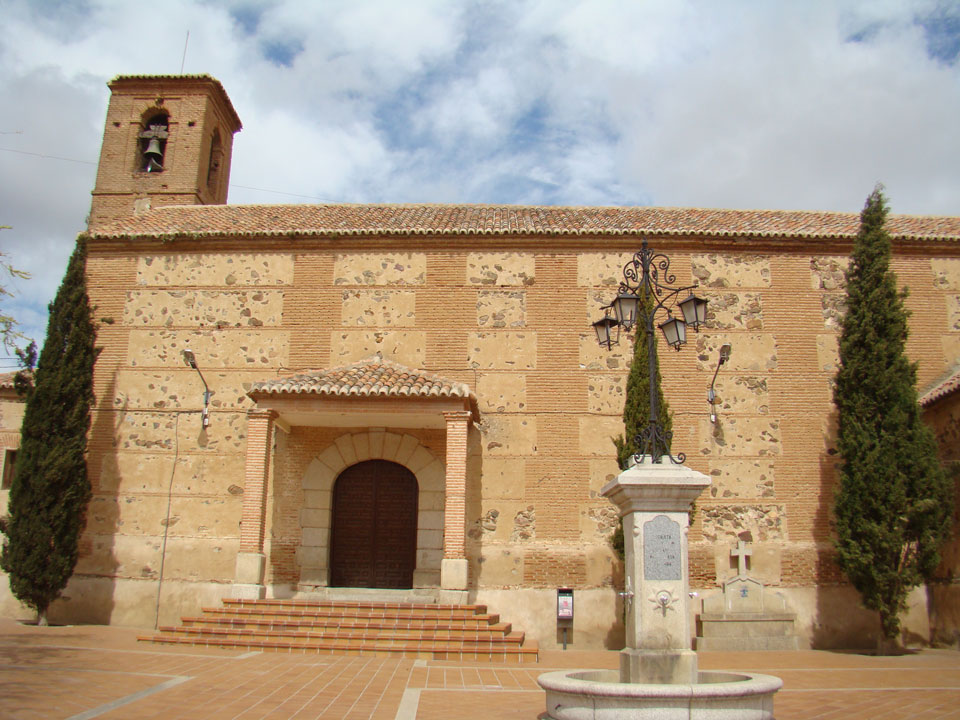 Data of interest of Noez