Los Yébenes, municipality located 44 kilometers south of the city of Toledo, it is accessed by the N - 401 in the direction of Ciudad Real.

Los Yébenes landscape reveals the essence of Iberian Mediterranean forest. This village, their levels of altitude atop the richest biological range, by the diversity of species. Extension of its municipal term among the five largest of Spain, allows it for an infinite number of Mediterranean species catalogue, thus creating a rich ecosystem.

The etymology of the word Yébenes, comes from the Arabic "mount", which means mount.

Human presence dates back to the bronze age, as demonstrated by the deposits known as lot of wheat and frills, places where we can find schematic cave paintings.

Its foundation as a city has to sit in the Government of Trajan, leaving remains of the presence of Roma in this area.

There is news from the Arab domination, when Abderramán III camped with his army on the banks of the Algodor, to take from this privileged position, Mora and Toledo. Meanwhile, Alfonso VIII camps in the area of wood Turners, before rearing victorious in Las Navas de Tolosa.

From here, the capricious agenda imposed by the medieval manors, divides the population into two halves separated by the width of the Camino Real from Sevilla, being one of the parties under the domain of the city of Toledo, and the other governed by the order of the Knights of St. John. For six centuries coexist two towns, parishes, municipalities with different jurisdictions, in the Government of the Liberal triennium (1822) reached the first unifying trial. Gets the final union between 1833 and 1835, ending with 564 years of legal and administrative division.

The tour of the villa reveals two types of city: a serrana, with minimum squares and winding pathways; the other, to the South of calle Real, more plain, La Mancha with open squares.

The mountain villa is presided over by the Church of Santa Maria, Temple of mudejar tradition and today the parish headquarters. The apse is a magnificent altarpiece of carved Rococo wood without polychrome. 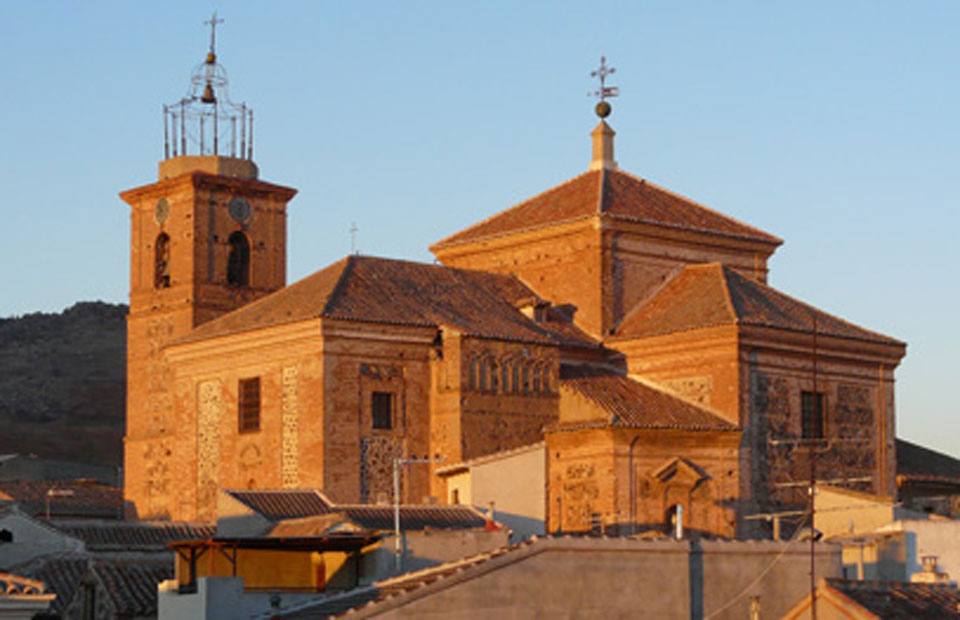 Cross the square we reach the Church of San Juan, eclectic synthesis of styles. Basilica plan and a single nave. Jewels are the image of the Patron Saint, an oil painting by Simon Vincent, the Baroque altarpiece and the ancient baptismal font.

After the union, every part of Los Yébenes contributed its shrines. The Hermitage of San Blas, probably the oldest, dedicated to the pattern and surrounded by legends. The chapel of the Christ of the Vera Cruz, which houses a beautiful coffered ceiling. And the chapel of our Lady of the conception, atrium and cover, with toledano rig. Finally, the Ermita de la Soledad and the charity Hospital of San Carlos aledaño form a unique set.

Escorting the municipality, on the mountains, we find la Molinera cresting, in which mill of Uncle Zacharias, enjoys originating elements allowing to recreate old-school grind.

From here South, crossing us with any Arab fortress and the river Algodor, arrived to the sale of Juan de Dios, foraging of Santa Teresa and the same Cervantes. On the other side of the Royal Road of Seville, we go back to the castle of the Guadalerzas, occupied by three orders military until Felipe II sold it to the Toledo College of maidens.

Los Yébenes, privileged universe in the Montes de Toledo, from the point of view landscape, has a predominant plant species which is the oak. In the mountains there are seas of broom, rockrose, thyme and Rosemary. Regarding the fauna, are nocturnal and diurnal, steppe and predatory birds as well as mammals such as the weasel, hedgehog, and others of interest such as the deer, roe deer, wild boar, Hare and rabbit hunting.

The hiker can feel the fora and fauna close by visiting the Quintos de Mora, the Valley of San Marcos or La Dehesa Boyal, place located in the heart of the Montes de Toledo, of great ecological and landscape richness and that is included within the network of environmental facilities in the province of Toledo. 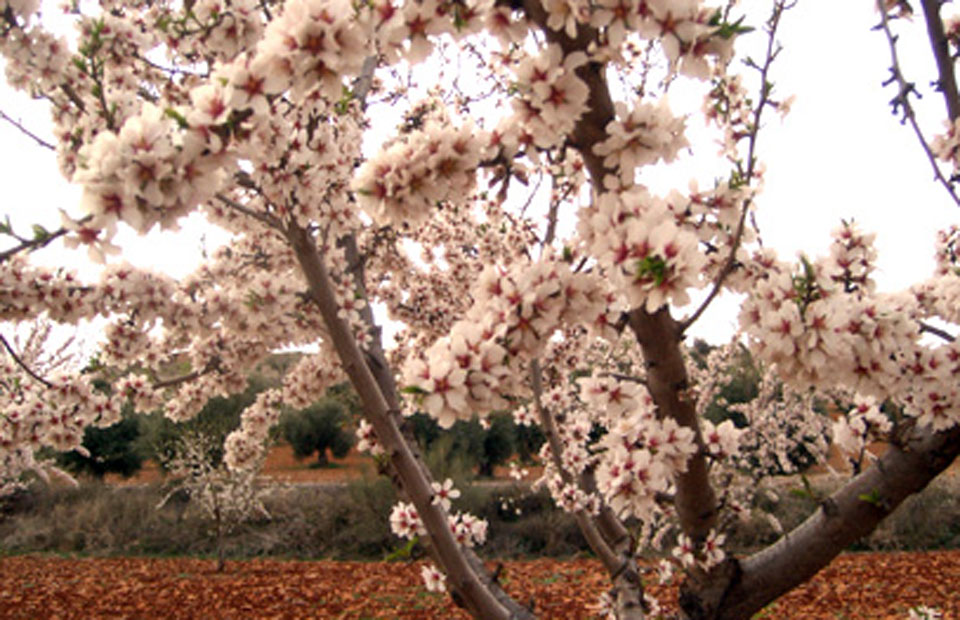 The town has a wide gastronomic offer, Highlands, La Mancha Castilian, but above all Highlands. You can not understand the rich gastronomy of this region without roasts, migas, pisto or manchego gazpacho. But the Foundation of the kitchen yebenosa are typical game dishes, mushrooms, goat's milk, honey and the variety of aromatic plants that are taken from the mount.

On the other hand, the municipality has experienced in recent decades considerable industrial progress, combining tradition and modernity, hastta convert to this town Monteno across a reference in the region.