What to do in Los Navalmorales

At the end of the 16th century began to construct this building of stone and brick. First thing that rose was the main Chapel and the other side two. Then rose the rest of the Church and sacristy. The upper dome and the main altar with a stunning gold altarpiece are carried out in the 17TH century Baroque style.

8 meters long Tower is perched on a pedestal ele stalls. It is composed of five bodies, four of them rectangula res and the octagonal fifth. The building is topped by a capital ele slate.
Los Navalmorales Tower is one of the best of Toledo and is Ja known as "The good girl". " 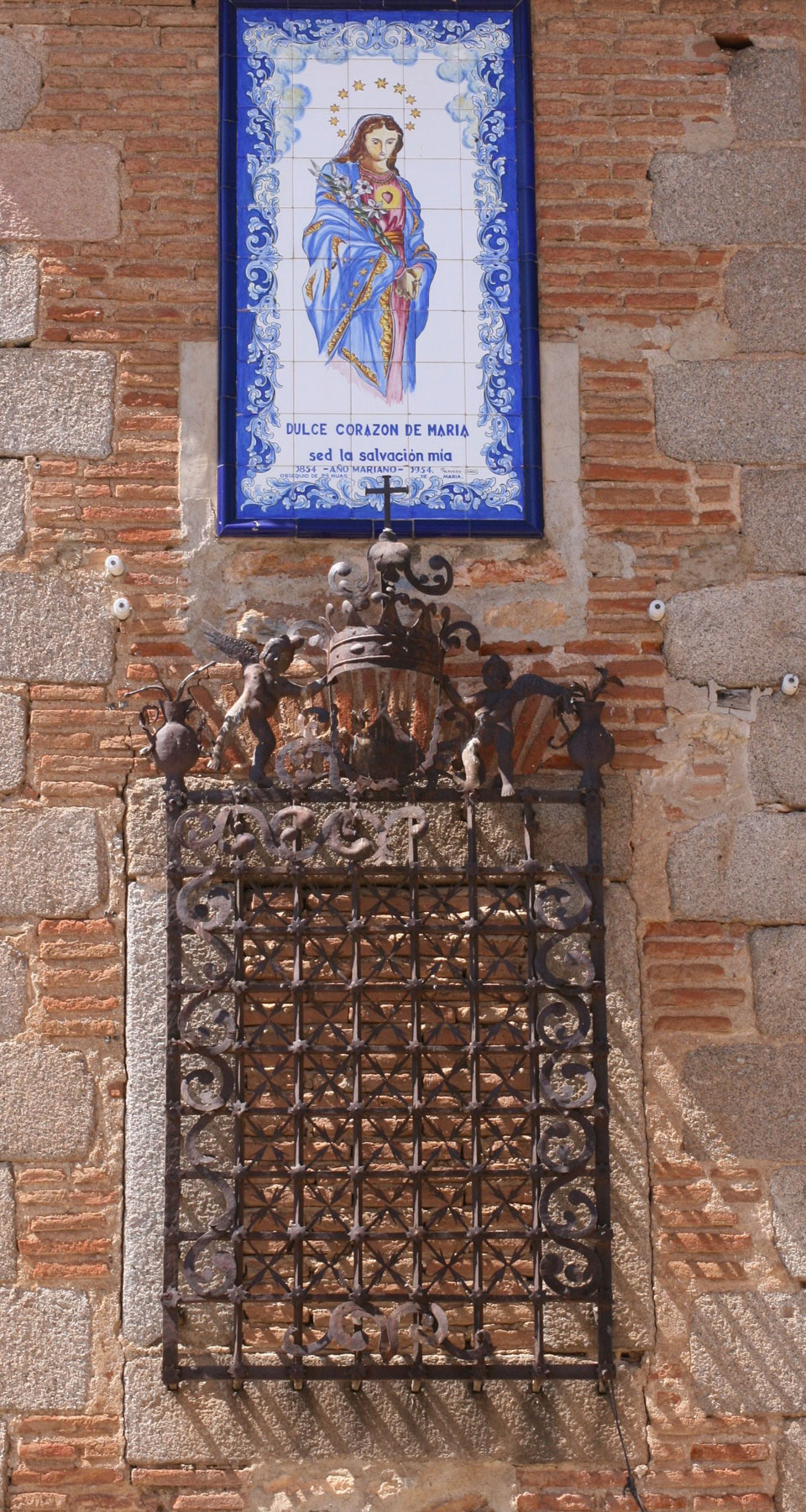 With front door under the arch in brick with highlight in the fascia and plant they rectan gular between dividing walls. In the lateral façade is in finds a belfry of a single eye that it houses the Bell. Rectangular between dividing walls. Access door under m middle point in brick arch with highlight in the fascia. It is topped by m impaired uy moulded brick cornice. In the lateral façade an espadafia of one eye and the awkward Bill houses the Bell.

Perched on a stand of five steps, the column at cuyocapitel is encu in tra a curvilinear and fluted body and a laboreado Appendix, completed the set with a cross of iron. In the column can be read: "in two years 1665 DEJVUO" which was the date on which it was erected.

The highlight of this Chapel are the landscapes seen from atop cel crerro. To the North across the sierra de Gredos, and the Tagus Valley can be seen. And to the South the tourist can enjoy contemplating the Montes de Toledo, since they have their beginning from this hill. Both East and West, is the Tagus Valley divista.

Chapel of the Remedios

The religious building is more anitiguo in Los Navalmorales. Built in masonry and brick nave rectangulau home with bow lowered with two small holes of window on both sides and a niche above the door. Rectangular and covered by HoD, ship the portad with ARC reduced has two hollow pequeinos of window on either side and a pequeina niche on door. Traversed by the line of fascia and topped by a belfry of one eye. Masonry and brick factory.

Data of interest of Los Navalmorales