Guadamur is the most famous site of Visigoth Spain. It was discovered in the mid-nineteenth century by some farmers, looted and sold. The treasure was based this compu lly by Visigoth kings crowns, two arms of a processional cross and other jewelry.

The next day other laborers found more remains, which led to archaeological excavations would be made in area. The result of this work was discovered a funeral chapel.
In the town you can visit a center where seencuentran reservoir lnterpretation faithful replicas of the treasure found. It is located in the old schools and can be visited by calling the Ayuntamiento. 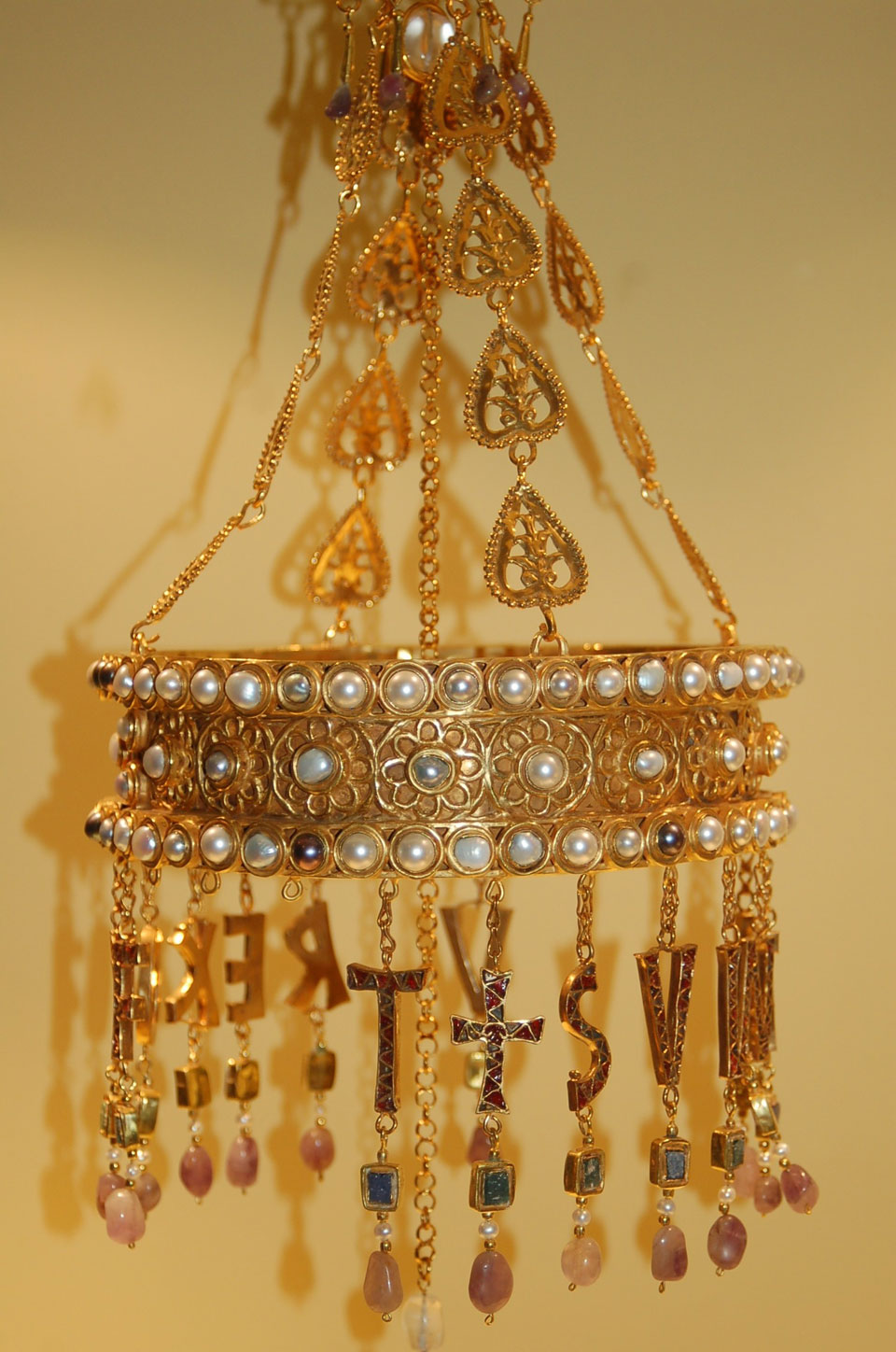 On top of the village is the Casti ment. A construction seiiorial seen from anywhere in the city. Built in two stages. The first in the fifteenth century by order of the Count of Fuensalida. The central courtyard and the keep of almost 30 meters high was built. Fifty years after the start of construction the palace was enlarged and a second body is created. In the nineteenth century, it was very run down and became municipal property. The acquired Assault Count VI initiating reforms Gothic. It is currently being refurbished again and you can not visit inside. 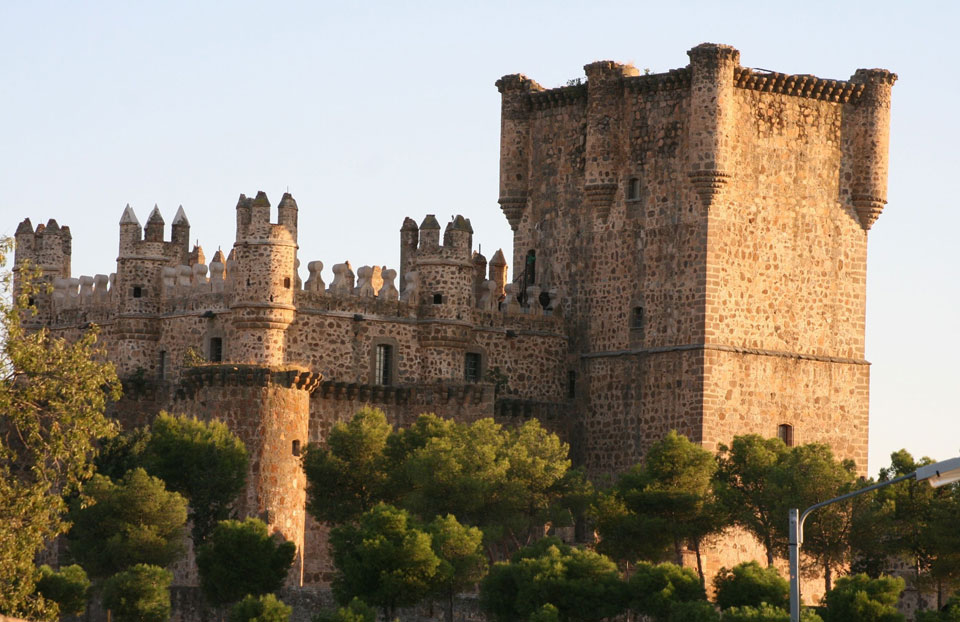 Museum of Arts and Popular Customs of the Montes de Toledo

This museum was founded by the Cultural Asociacon Montes de Toledo in the late seventies. The headquarters is located in the old chapel of San Anton, aconsutrida in the sixteenth century.

Inside are old school funds, weights and measures, pastorial crafts, Esparto and forging, the recreation of an old kitchen and household utensils.

There is a section dedicated to popular beliefs and traditions and one with old school funding.