Chueca is easy access from Toledo, the N-401 (direction Ciudad Real) for a diversion located 16 kilometers from Toledo. It has a population of about 300 inhabitants, mostly engaged in agriculture and an incipient industry, being a quiet and peaceful place.

From the historical standpoint this village was inhabited temporarily by mozarabes. They were not municipality but neighborhood or suburb of Toledo. Its main activity was the cultivation of vineyards and only when the harvest had been collected returned to Toledo. In the village were the servants and tenants are those who, over the years, were to constitute the permanent population of Chueca.

In the town center we can find the Church of St. Mary Magdalene. Temple built between the sixteenth and seventeenth centuries, consists of a single nave with chancel and two side chapels in the transept. The presbytery is separated from the altar by an arch. Among the interior rooms the presence of the sacristy, the warehouse and the baptismal chapel is documented. It highlights the coffered ceiling that covers the ship longitudinally.

Next to this, one of the outstanding monuments in the city is the Casa de La Trinidad, eighteenth century building that is built around a central courtyard, which is accessed through a large enclosed by a gate that was originally vestibule formed two large arches brick that has gone abroad. The body of the right side and bottom have arcades, supported on stone pillars, some with simple moldings and carved wooden shoes. Housing that closes the bottom on the top floor has a wooden balcony.

Outside the village , in the land of the town we found several wells constructed in order to tap underground water. These wells are composed of an elongated pit rim on the machinery , built with hard woods , it stood and two large wheels that were used to draw water from the well. 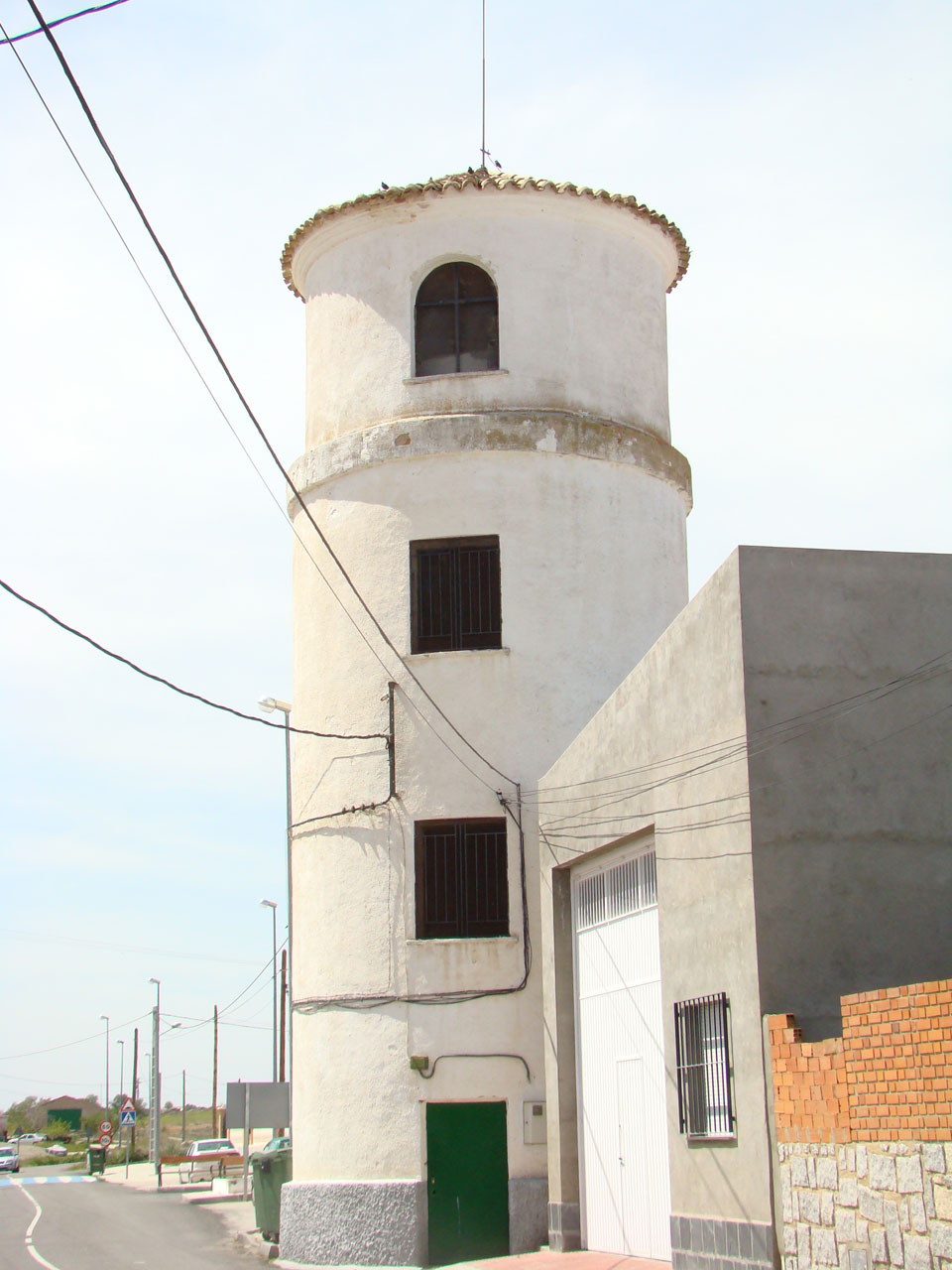 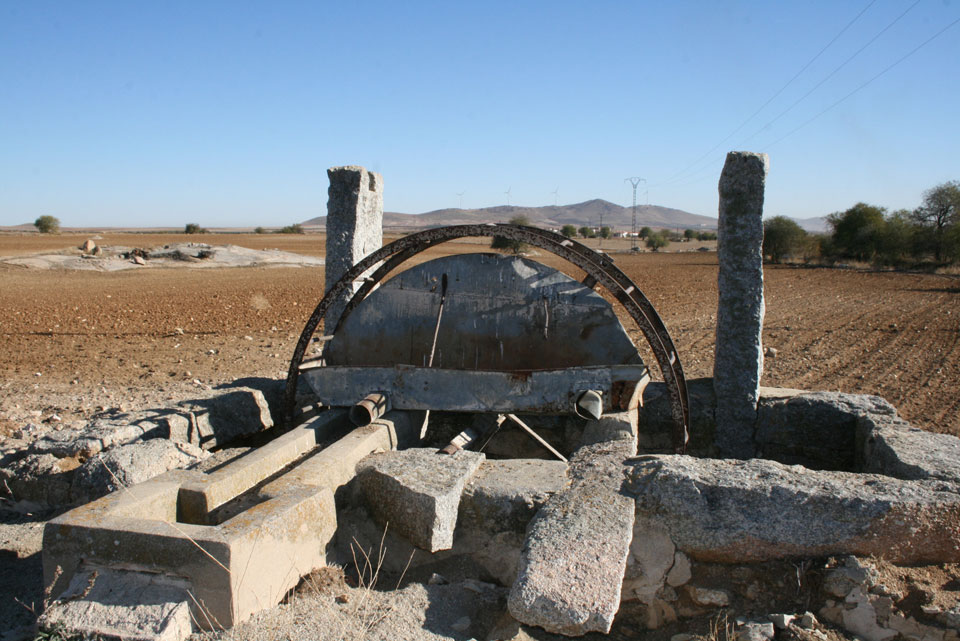 From the point of view of natural heritage it is remarkable the existence of a cattle track " La Canada Sevillana " and the presence of granite crags and lanchares , which are considered geomorphological features of special protection.

From the point of view of fauna , it should be noted that the municipality is included in the dispersal areas of Imperial Eagle ( Eagle adlberti ) .

Data of interest of Chueca