Parish Church Our Lady of Grace

As most characteristic and important monument, we must highlight the beauty of the church, whose tower rises above the other buildings in the municipality.
This temple has a single nave, a Latin cross; arms or transept with deep respect to the headboard or presbytery; the proportion of the cruise is square and like the transepts are adorned by ribbed whose ribs rest on corbels with iconographic motifs of bird-headed man. Certainly a majestic building, which has become the main tourist attraction of Ajofrín.

Another example of outstanding construction is found in Casa Grande. This edi tion of the fifteenth century Moorish style and has been classified as a Cultural. The building with a prominent tower is arranged in zig-zag.

This religious temple is if your ado with the house style of aliman za. The plant is rectangular with a single nave. His rig is separated masonry see dugada double brick and brick corners rope. The header on the outside is bleached; right broadcloth combines masonry with four rows of bricks; This cloth also has a door lintel, possibly as early. You reach the chapel through a door at the foot of the temple. 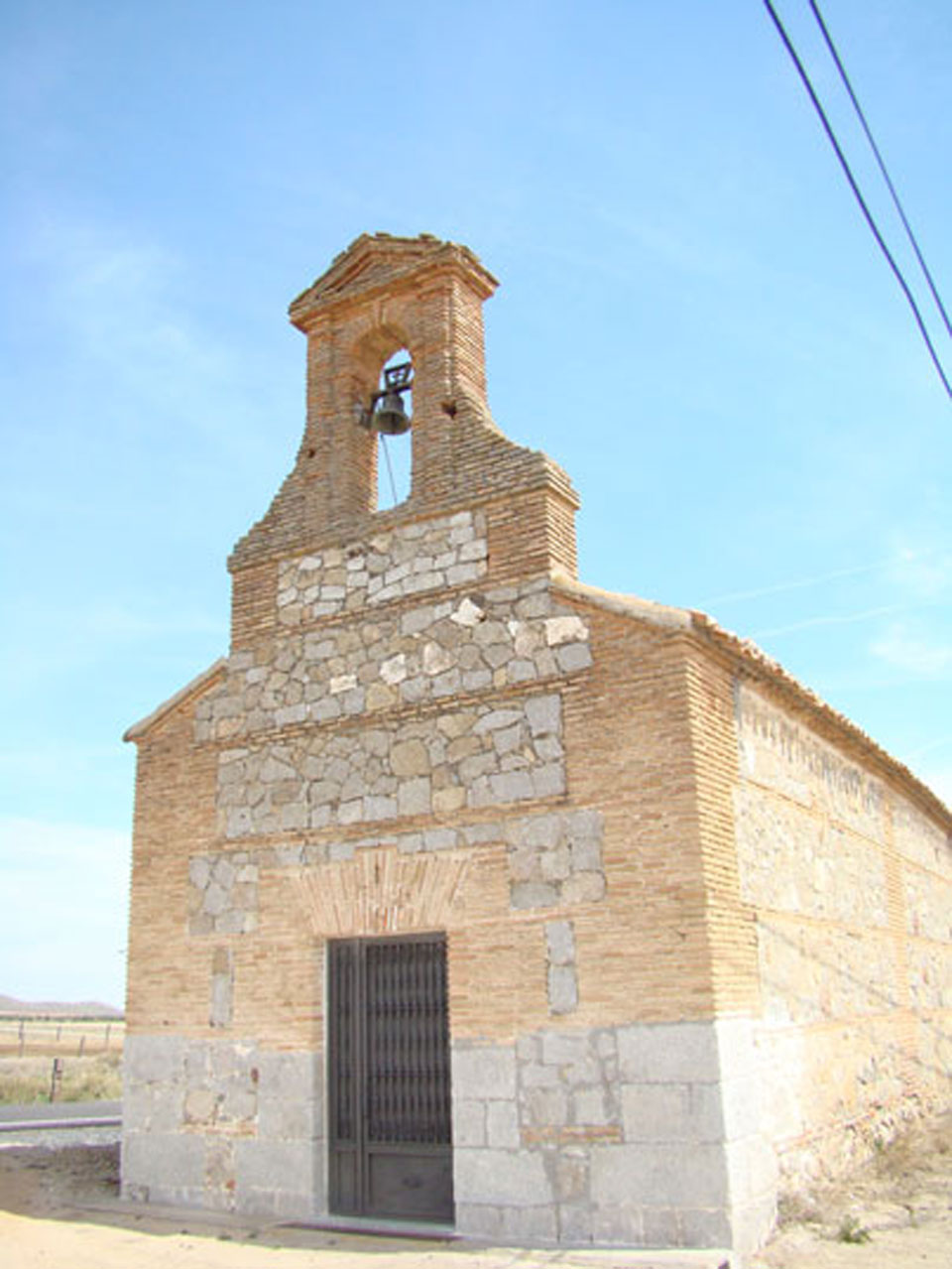 In the LMIS or XVI was known as San Sebastian, then with that of Our Lady of Sorrows, and from the second half of the eighteenth century to the present day, with Jesus of Nazareth, but among the population called Chapel of Christ. It has a single nave with former sacristy at the head, the chancel being formed by a pointed arch very thick. The head is square and its dimensions are larger than the rest of the chapel, in front of it is a niche, with space on either side, where there is a picture of Jesus of Nazareth. The cover consists of a simple paneled with suspenders and the flooring is cement with a step.

It's chapel is built with masonry berroqueña uneven stone corner blocks. It has a single nave and has a lintel in the door feet. The building is topped by brick espadafia triangular pediment. At times in its history he was in disuse.

Convent columned courtyard with four pandas and two stories high. On the south side of the nuns cells are arranged. To the east is the Church. This building is rectangular, with flat front, two choirs and is adorned by six altars. In the altarpiece, one pintma of the Descent of the Virgin was imposing the chasuble to San Ildefonso. In the Presbytery there were two shelves where they were placed images of San Pedro and San Andrés. Opposite the door was an altar where it was worshiped the divine Pastora. During the Civil War much of the heritage of this temple was destroyed. 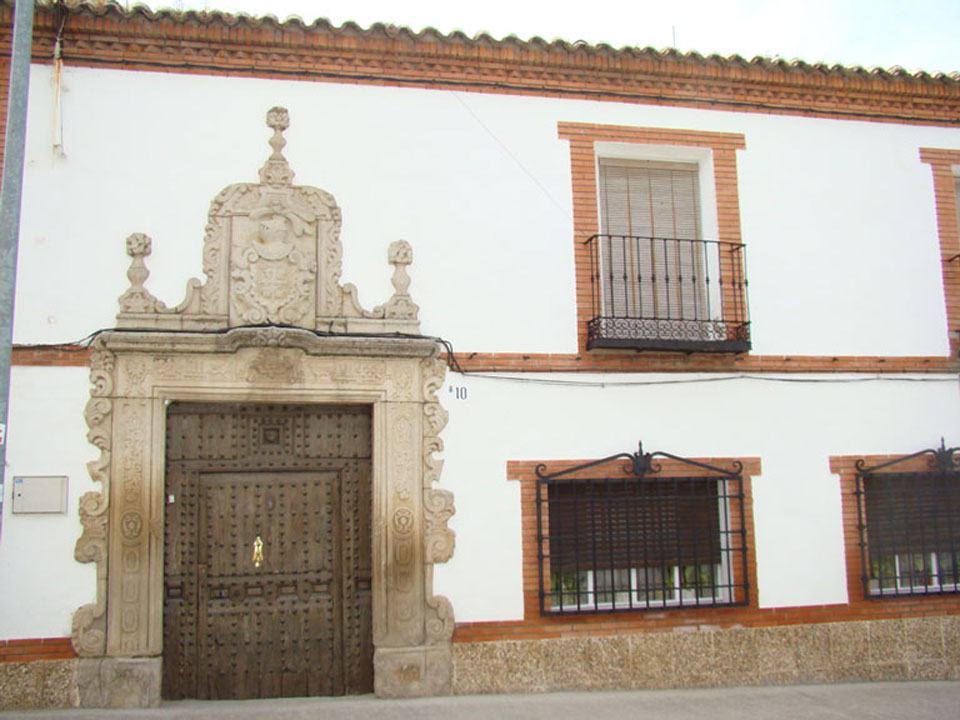 It was the house musician composer Jacinto Guerrero. Housing principois century, built in neo-Moorish style, widely used at this historic moment, but that few examples convervan in the area.

Factory pirncipal facade on top is brick. It is decorated with plaster lattice, polilobulados alfices and two arches, which support on three small columns. The two ends of the blue. In its lower part the same material is used. You reach inside the wing efidicio through a hallway of Drillo, this a small courtyard around which the units are arranged.

The house became a museum in 1998 gra stances to grant some funds for museological initiatives granted by the regional government of Castilla La Mancha. Walking the halls we can see more than one hundred original photographs depicting scenes of the composer's life, his career, characters and places associated with him. A large sample in which portraits of Guerrero, original clippings on his life and work, and print and original scores of the composer are included.
Personal items, among which are two pianos, ceramics from Talavera de la Reina or gifts from their peers. 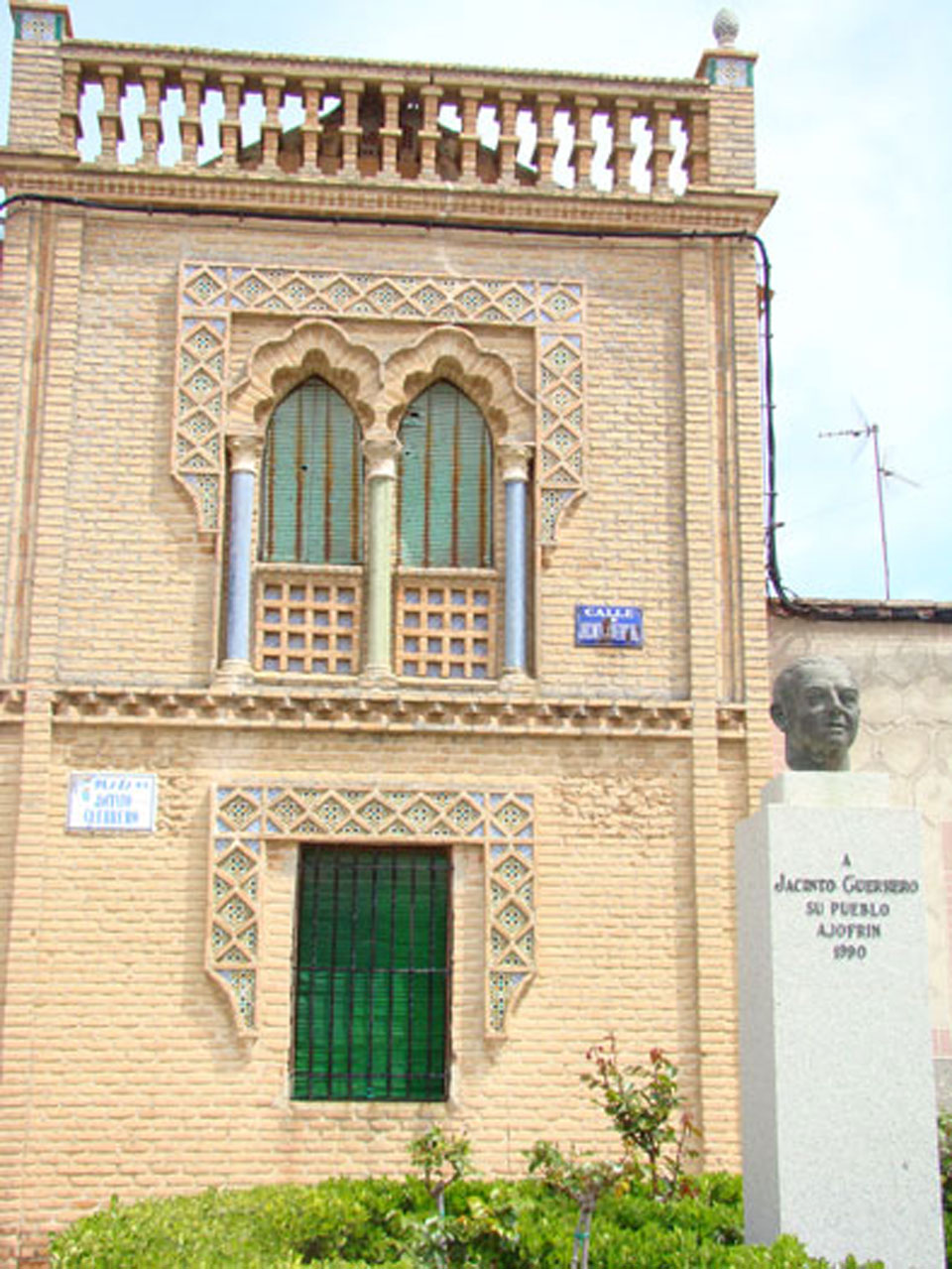 Remarkable is also the monument honoring source Ildefonso, built in granite stone and located in the Plaza de la Constitution.

Paseso giving the town tourists can admire lintels many covers, a sign that the barrroco style had a large presence in Ajofrín.

Cicno seated on bleachers stepped decreasing towards the base, is the roll of justice. It consists of shaft with circular abacus Ionic capital. Berroqueña made in stone. 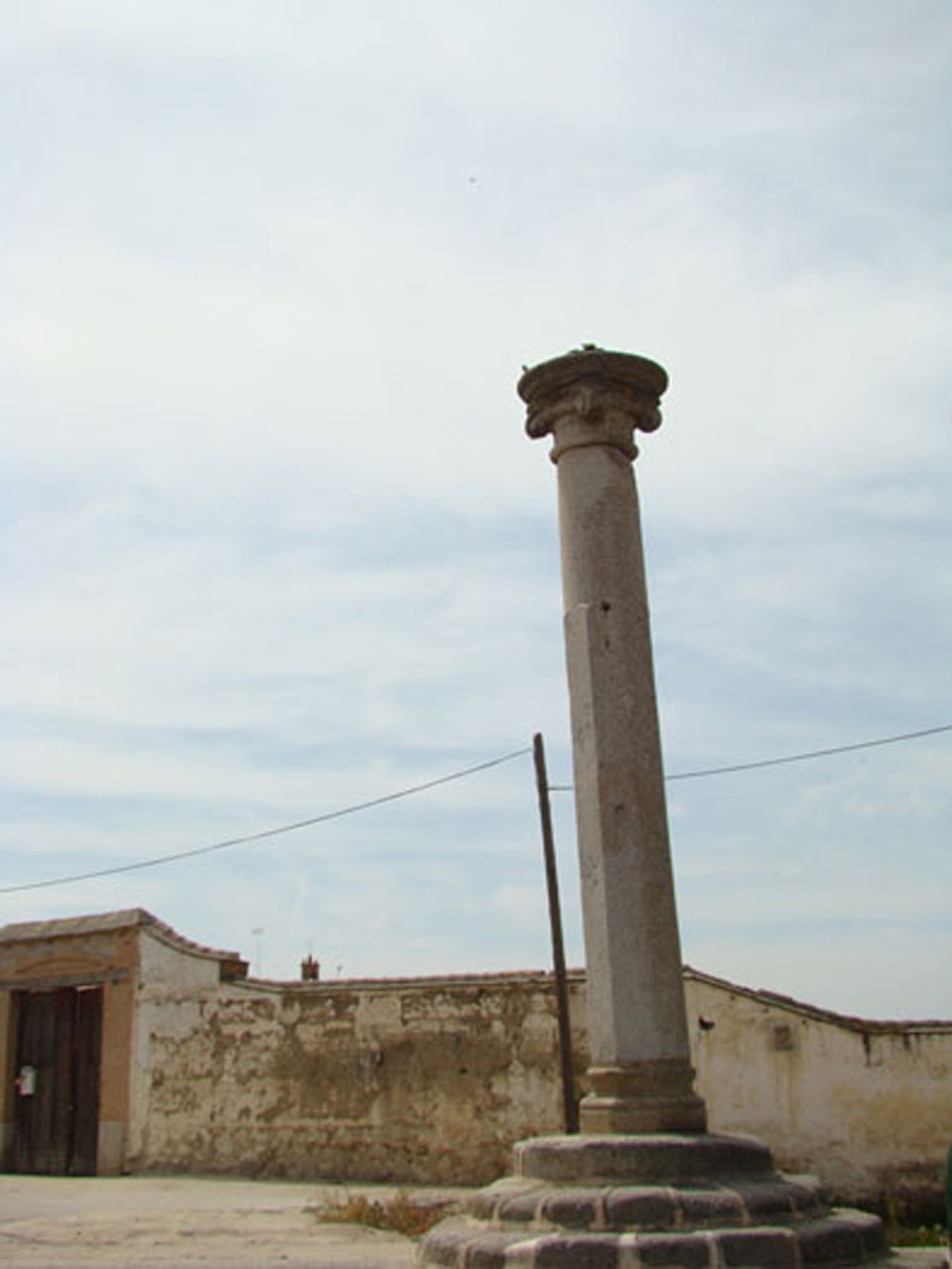