It is formed by taking the city of Toledo Alfonso VI in 1085, but reaction koubba reconquisto soon the whole area. In 1115 he refers to first Polan, already that a so-called mozarab Domingo Absemalec possessed in inheritance a quarter of the total, while other, called Miguel Azarafi owned the rest, that is, three-fourths. This gave 46 people two thirds of your property so they poblasen the land, turning it into a village.

In 1248, the Maestre de Calatrava denounces before the King Fernando III, ".. .that the mayors of Toledo do intrusionismo in his inheritance of Polan...", that is a part of Polan still had legal and administrative unit of the city of Toledo and in 1249 resolves the conflict, since the mayors give quarter missing the order of Calatrava.

Data of interest of Polàn

Handicrafts and typical products of Polan

This sweet, traditionally Christmas found in several municipalities of the Montes de Toledo, including in Polan. In the factories of marzipan and sweets from the town found anguilas, eels, delights, completely handmade Marzipan, rolls of oil, Nougat...

Judging by the size of the ruins, the castle had to be large. So only remains today part of the West façade and some towers at their ends. It has the particularity that it resembles the French castles of the 11th and 12th centuries.

Archaeological studies indicate that the igelseia was built in the 16th century, no empbargo, in the 18th century takes place the last enlargement of this enclave, which arrived at the current dimensions. The predominant styles are the Baroque and rococo. 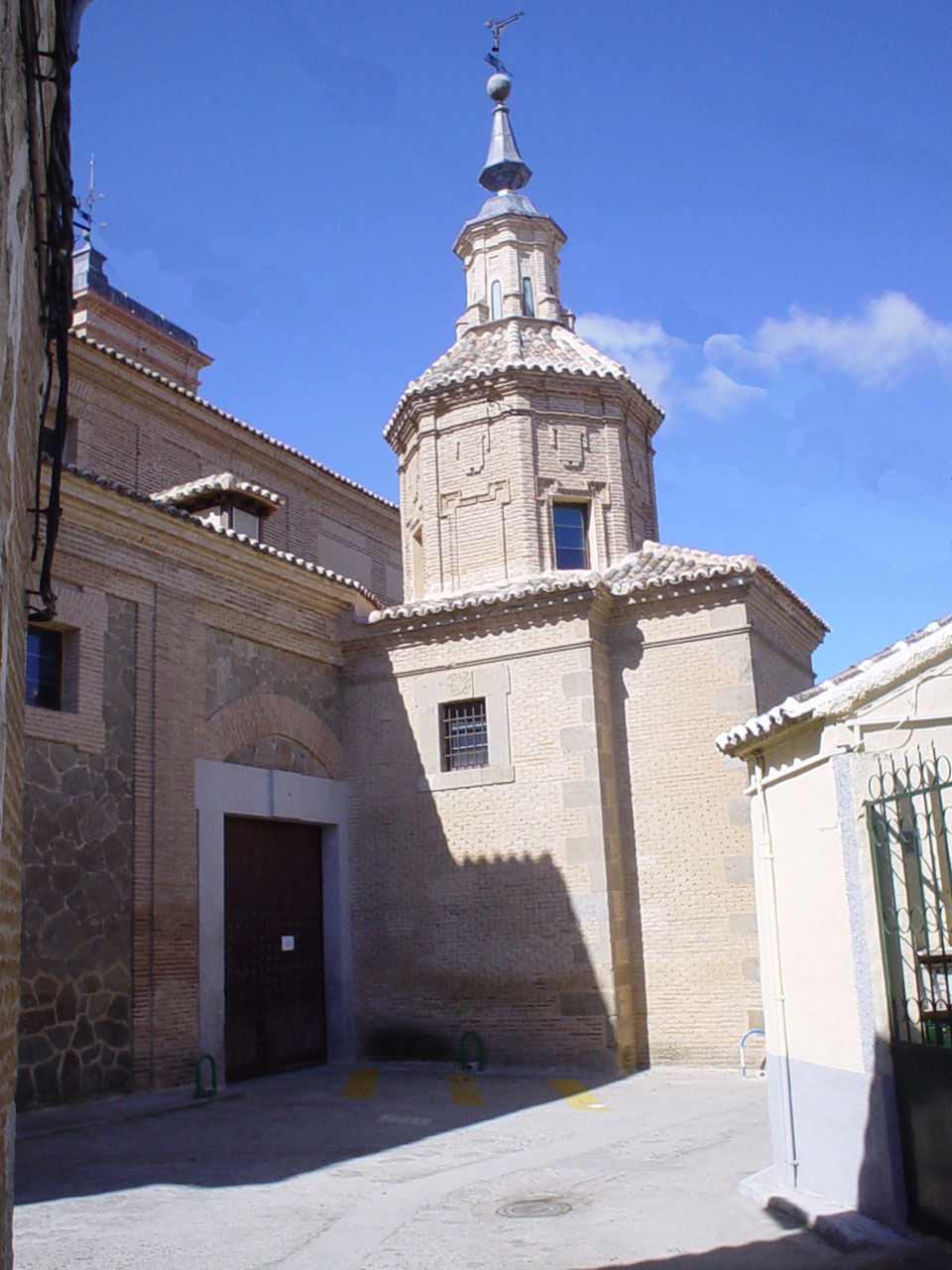 They exist in Polán interesting casonas reapartidas through the streets of the municipality. The House of the columns, in the Town Hall Square, with a cover of the 16th century; the House Bejarano, of the 19th century; the Golden House, belonging to the 19th and 20th centuries, the Bejerano House, the home of the Romillo, historicist, the Casa de las Cadenas, where it is said that Santa Teresa de Jesús slept. 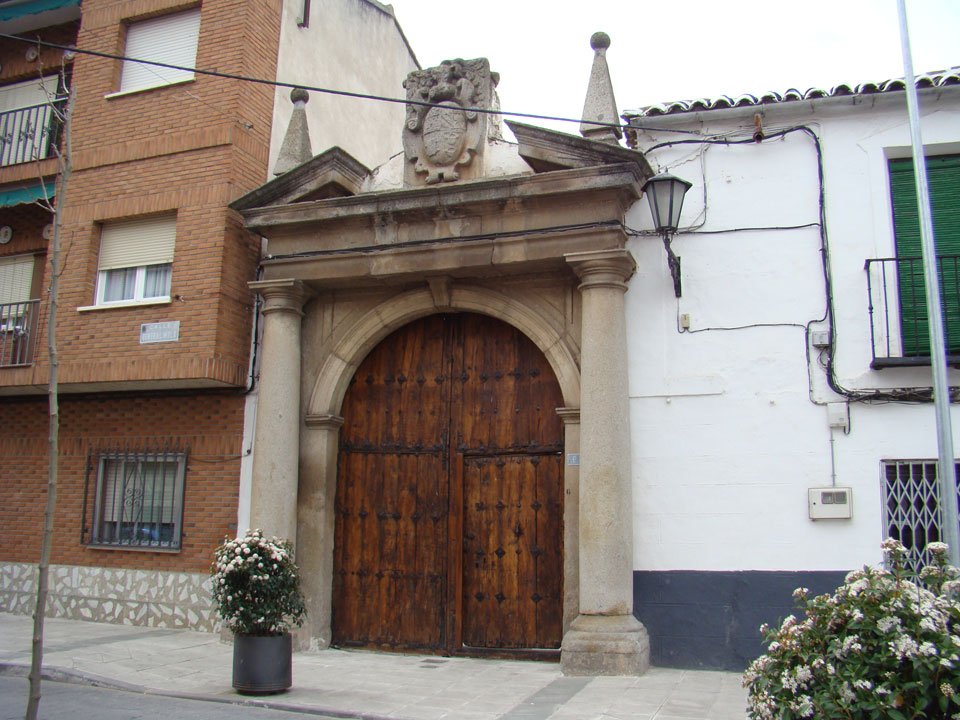 House of the columns.

Hermitage of the San Sebastián

This Hermitage dedicated to San Sebastian was built to protect the people from the plague. Existed in Polán another temple in honor of Santa Barbara, protector of the storms.
Inside the building is rectangular, with two chapels on the sides, which can be accessed through semicircular arches. The roof of the nave is a simple coffered ceiling. Both chapels are covered by a frame of round poles and tables placed transversely. At the entrance we find two batteries of holy water from the 17TH century.

What to do at Polàn

In the municipality of Polan, on the farm the Borril is nature's classroom, belonging to the provincial Council of Toledo.
Account with various educational resources: terrarium, classrooms devoted to the evolution of man and the ecosystem of the Montes de Toledo, farm, Garden, ecological path, a terrarium animals... to teach nature and educate visitors of the importance of respecting the environment.

Oil is a constant in the Montes de Toledo, and how it could be less, we find in Polán, two companies of the sector.