Its rich gastronomy, solidly built on the base of hunting it is without a doubt one of the biggest attractions of the region of the Montes de Toledo and therefore one of its main resources. Game dishes (pickled or stewed Partridge, Hare with beans, potatoes with rabbit, venison sauce, wild boar, roe deer) and lamb roasts, are shared with stews, gazpacho, porridge or oxtail.

Alongside these outstanding dishes linked to the grass-reo, like crumbs and canas soups, wisely topped with Pan and the famous marzipan desserts.

In the region of Los Montes de Toledo has developed a thriving food industry thanks to the production of sheep cheese and sausage products of high quality, which are attached to the oil from the cornicabra variety with own appellation of origin.

Oil in the region

With designation of origin since 1998, the oil of the Montes de Toledo is by many experts as one of the best oil in the world.

Such consideration moves to the monteno have cared lovingly for generations the tough trees that precious liquid is extracted. 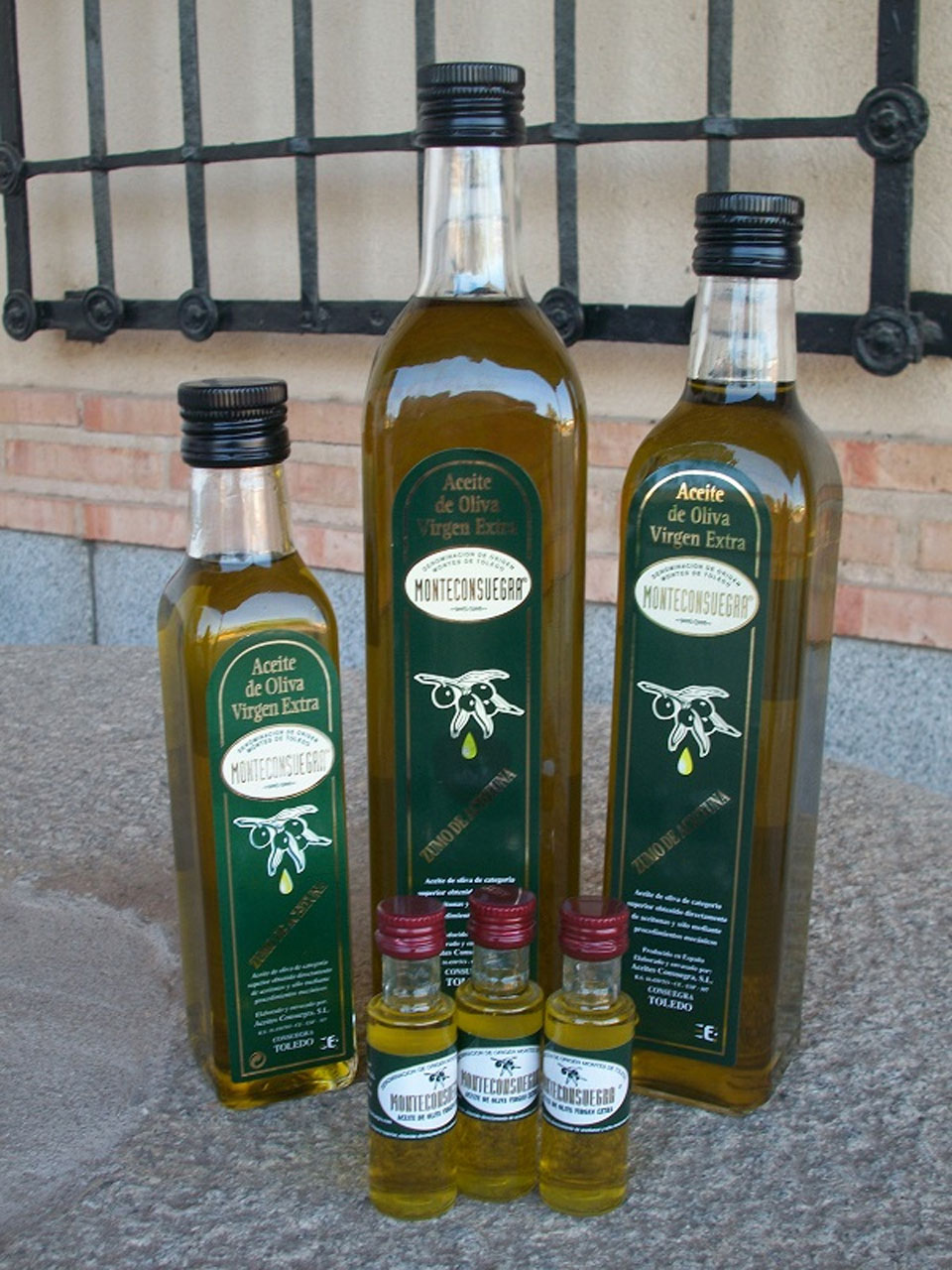 This designation includes the holdings of the District of the same name, with a cultivated area of 100,000 Has.

El characteristic result is the cornicabra olive variety, body elongate and somewhat curved shaped Horn with a change of shades ranging from light green to black.

Include the municipalities of Consuegra, Gálvez, Los Yébenes, Marjaliza, Los Navalmorales, Navahermosa, Noez, Mazarambroz, Santa Ana de Pusa, Guadamur, Orgaz, Mascaraque among others, and of course, the town of Mora with their traditional parties of the olive tree.

Wines in the region

Wine of the denomination of origin 'La Mancha' comes from the vineyards of 46 municipalities, many of which are in this region. 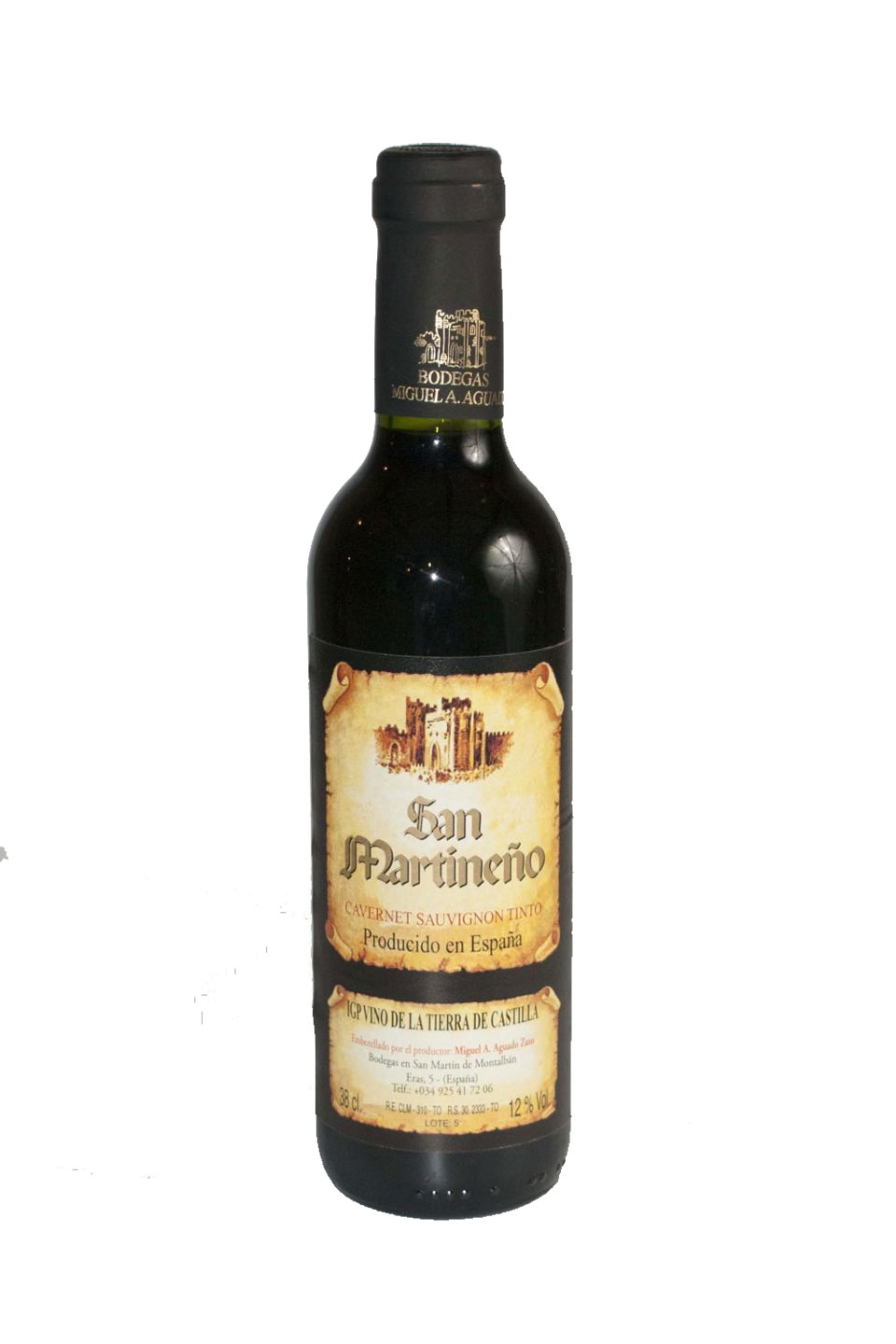 The region of the Montes de Toledo has important areas of cultivation of grapes, most of them within the denominación de origen La Mancha.

The following grape varieties are grown in the Montes de Toledo: tempranillo, cabernet sauvignon and syrah, airen. From them are obtained white wines, rosés, clarets and graduations that vary from 11 to 14 whites, reds and 11.5 to 15 red wines.

Cheese in the region

Of cheese made in the region of the Montes de Toledo should highlight those used as raw goat's milk and those made with sheep's milk.

Manchego cheese must meet some of the features to be included in this designation of origin. The steps are: the sanitation of milk, whey from the curd, molding and pressing, salting, fermentation and maturation. 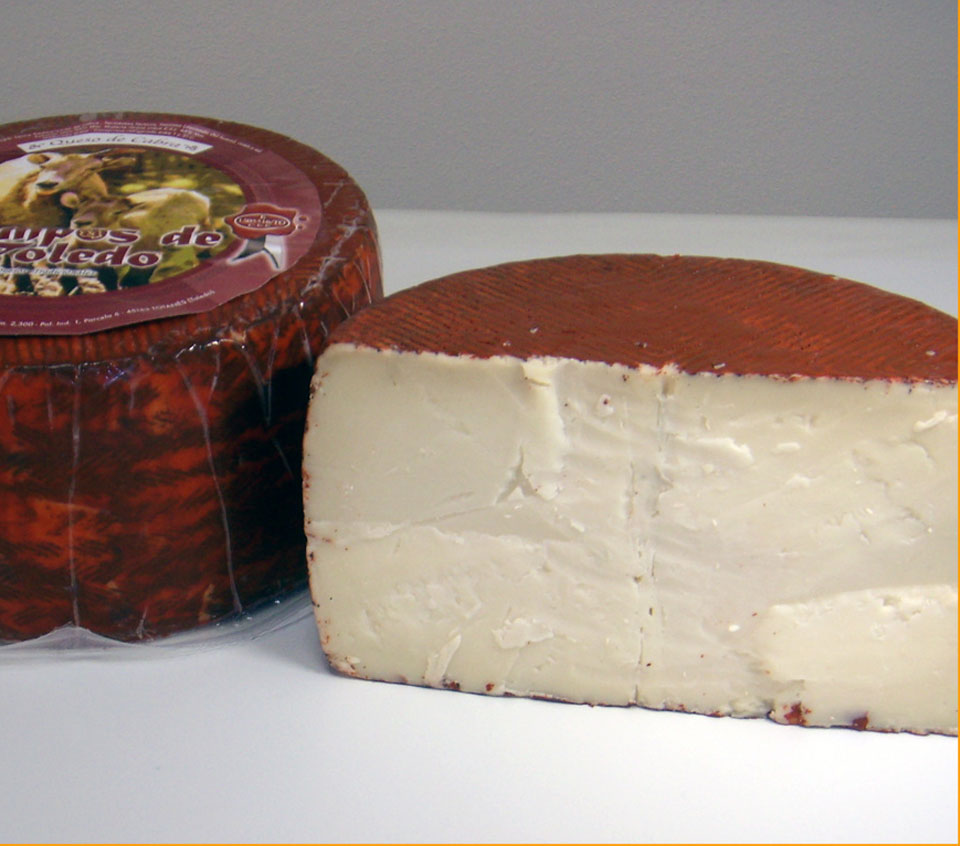 At the end of the ripening, approximately 60 days, cheese will offer the following appearance: cylindrical shape, height of eight to twelve centimeters and a weight of 2-3 kg.

Municipalities such as thumb, Noez, Totanes, Urda, Hontanar, Consuegra and Los Yébenes stand out for their high quality in the production of cheese.

To game meat will be added the number and variety of vaccine, swine and bovine cattle wealth.

Stands out the pig industry, predominantly those who are engaged in the cured and cooked. The serrano ham, typical product of this region, is selected depending on the age, sex or race of pigs, is made and is cured with the air of the mountains, resulting in a much appreciated product. 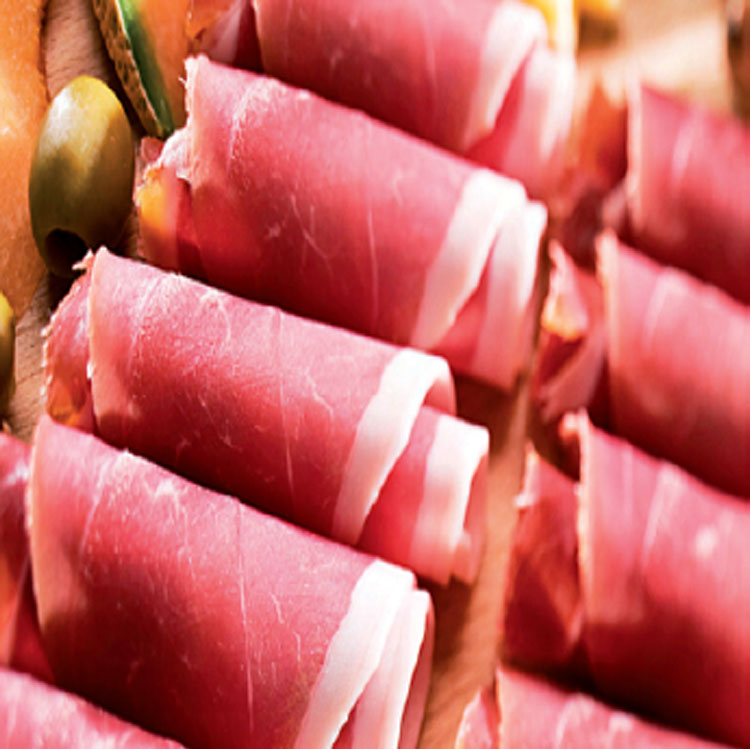 Other products present in the kitchen of the mountains, made from the pig meat are the chorizo, the sausages, the pork loin or the morcilla de Toledo.

There are several municipalities of the Comarca that stand out for their high quality meats, Los Yébenes, Ventas con Peña Aguilera, Raven, Navahermosa, Menasalbas, Polán, Pulgar and Gálvez are places where you can taste excellent meat dishes.

Marzipan is not only the most typical sweet from Toledo, but perhaps the most emblematic and genuine cuisine.

Produced in the workshops of Toledo and in most of the villages in the region (Sonseca, Ajofrín, Cobisa, Navahermosa, Las Ventas and San Martín de Pusa), the recipe is one of the best kept secrets of local recipes. Its significance lies in the economic importance of this sector.

Typical sweets of the area are the gingerbreads, marquee, marquesas and duchesses, the languages of Bishop, the shit cat, pestiños, flowers, the piñonate and Bagels from pan. A wide range of pastries, the Toledo Imperial pasta, pasta floras, roscón... make up a sweet world of desserts, made from the raw materials in the area.

Of Eastern origin, Arabs introduced it into Spain at the end of the 9th century or during the first half of the 10th.

Saffron, intense red color, penetrating aroma and bitter taste, is one of the species most appreciated by national and international gourmets.

The social importance of this product in the area of the Montes de Toledo-producing towns has done that in Consuegra is held a Festival in honor of this product, "The feast of the peel of Saffron".

Our honey has resulted to a chosen cuisine associated with this product, especially what refers to desserts.

Mountains, slopes, crossed rivers and Gorges in abundant aromatic plants, is the cradle where bees produce one of the best honeys from Spain.

Recognized as an exceptional food since the 17TH century, this area honey is a symbol of quality and excellence, qualities obtained from the richness of the plants of the region and because the sector continues to maintain good work traditional.