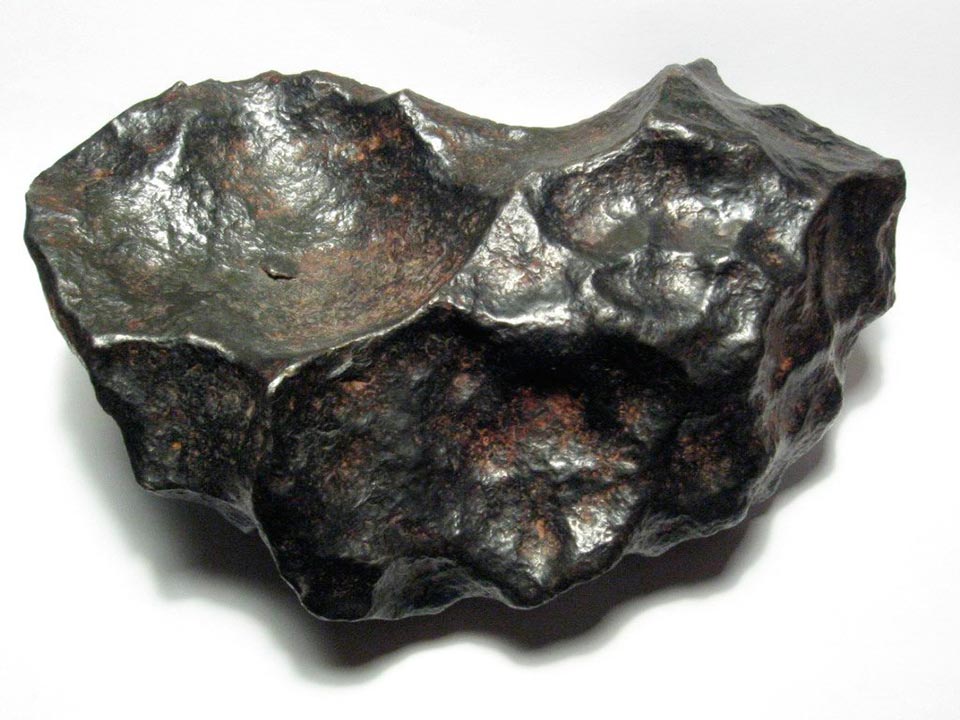 From 750-725 B.C. the beginning of the Iron Age in Western Europe with the addition of new metal , iron stands . In the Iberian Peninsula findings iron oldest dating from the seventh century - VII BC that trade must be linked to the Phoenician people.

Its geographical scope was extensive , occupied the entire Mediterranean coast from Catalonia to Andalusia center , also including the inner Andalucia and southern Plateau.

The Iberian culture was essentially urban , with the emergence of large oppida , which structured the territory , but the process of urbanization was not the same in all areas. In the southern Meseta , the Iberian settlements are very diverse in terms of its location size , urban schemes , functionality, etc. 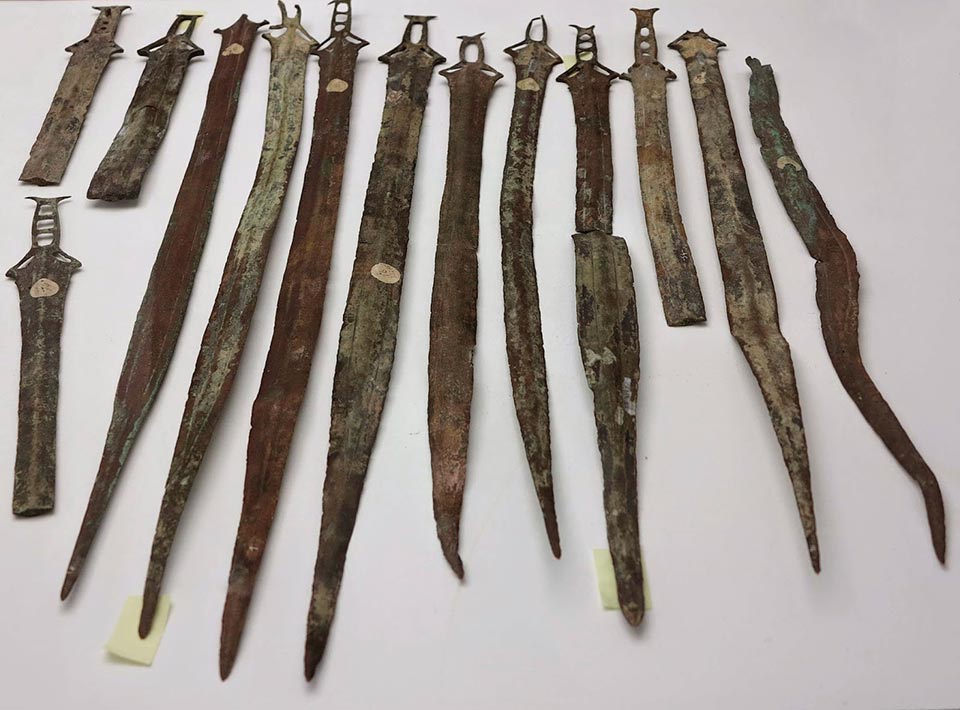 The funeral ritual of the Iberian world is incineration, when the person died they proceeded to cremation, which was burning dress and accompanied by his personal items. The cremation took place in a ustrina, funeral pyre where the woods were about to reach the temperature necessary for the combustion of a body. Once burned the corpse, the remains were introduced in an urn was placed in the burial. In these burial outfits they were also deposited, which in the case of some monumental graves reveal the existence of a clear social hierarchy, since the type of grave and trousseau items reflect the individual's rank or status.

Besides the existence of these deposits in the region they are located numerous sculptures such as Totanés boars, San Martin de Pusa or Galvez.

On the role of boars there are several theories or interpretations here set out: