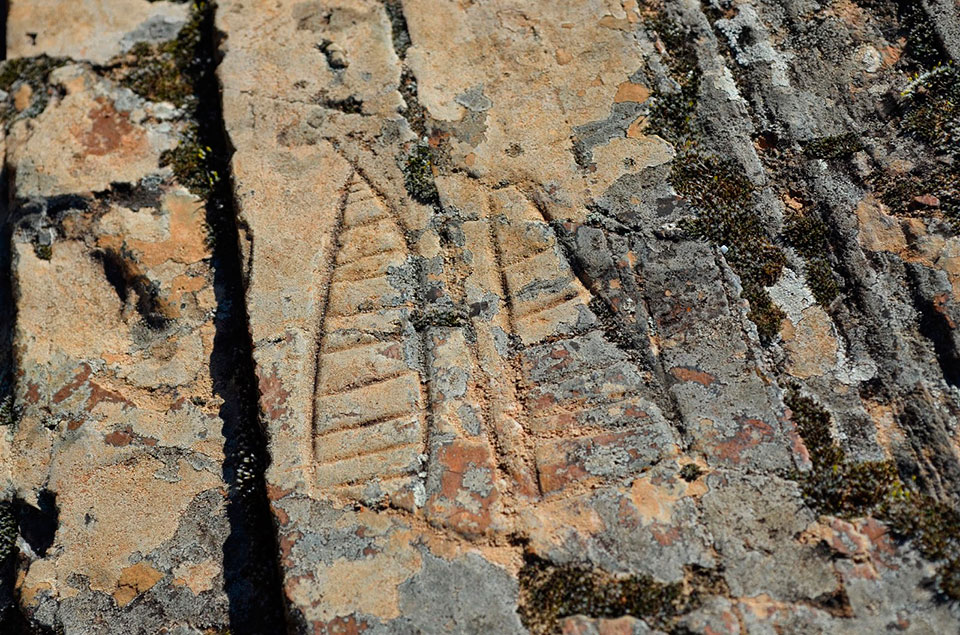 The beginnings of the metallurgy of copper are in the Iberian Peninsula around the middle of the third millennium BC and its apparent generalization occurs with the so-called culture of " Beaker " , the name given to a bell-shaped ceramic type that always appears accompanied by a series of elements such as the bracelet keeper punching the button in a " V "etc. , found primarily in funerary contexts. 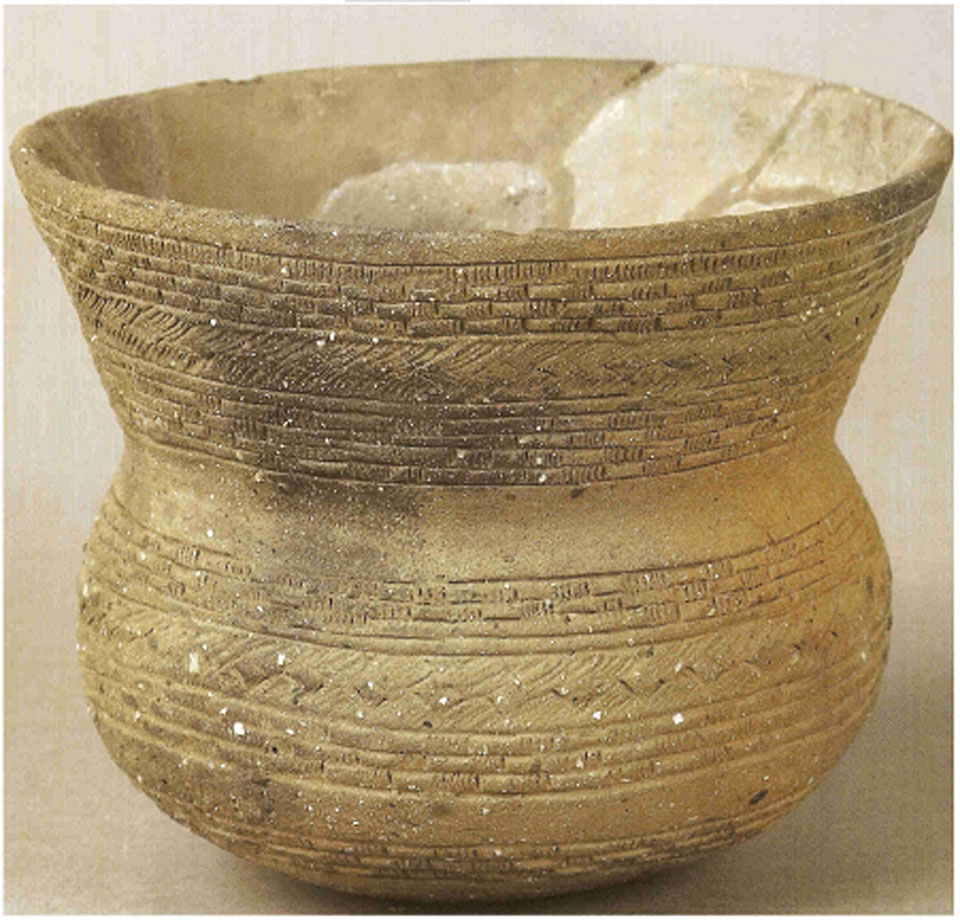 Among the main innovations are introduced;

The existence of several Chalcolithic sites in the region of Montes de Toledo, reflects the importance of human occupation during this period. One example is the hill of El Guijo in the town of Mazarambroz, whose location has been linked to the exploitation of copper mineral. In turn, there are other areas with plenty of occupation in this period, as in the case of the sites located on the banks of river Algodor, especially in the municipalities of Los Yébenes, Mora and Manzaneque.

Nor can we forget us of areas as a strategic move in the settlement as Consuegra, San Martin de Montalban, Las Ventas con Peña Aguilera, where these deposits are characterized by their location on high hills with steep and inaccessible, related to grazing activities, agriculture, hunting, gathering and growing interest in the mineral.