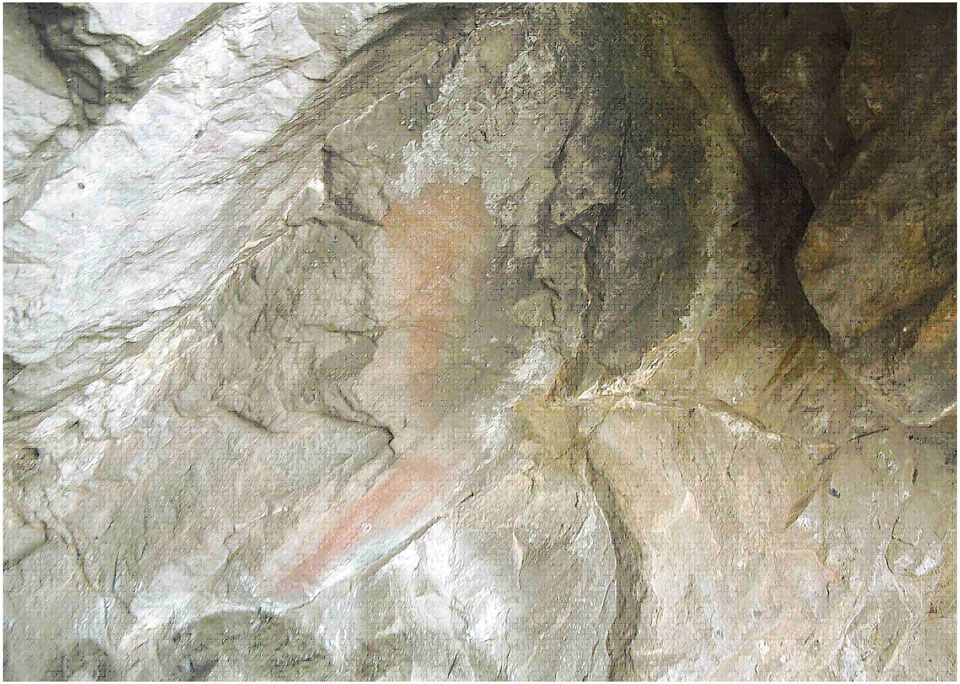 From 1800 B.C. Bronze Age begins , where technological change that marks its beginning is copper alloy with tin , creating bronze.

As general features of this stage we can say that occurs:

During the Bronze Age intense occupation of the northeastern foothills of the Montes de Toledo it is produced, documenting different villages nestled at an altitude of between 850 meters and 1,000 meters. They are situated on quartzite outcrops as a slightly amesetadas platforms, from which the river valleys, especially Algodor, Amarguillo, Cedena, Pusa and Guajaraz visually dominate.

Height villages are characterized by a marked defensive character, with difficult access, important strategic control of territory, exploitation of resources of the area and adapt to the topography. The occupation of the territory, is mainly due to the use of sources and waterways as well as the exploitation of mineral resources of copper. This model of occupation complements the settlement pattern in plain, where small natural elevations prey along water courses. 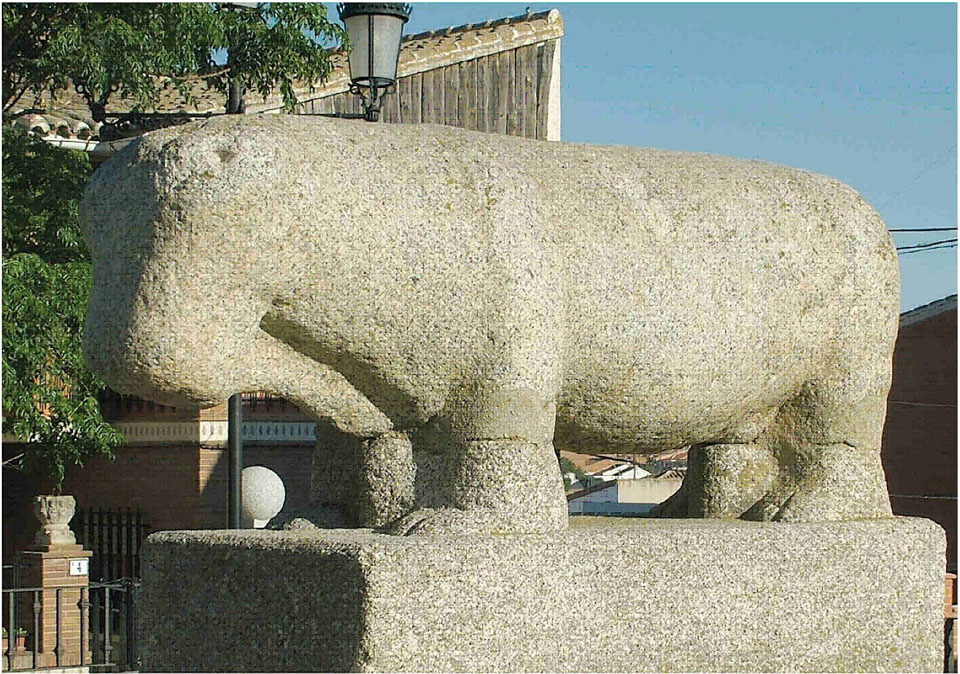 In the region Montes de Toledo Bronze many settlements where we can highlight those located in are located:

Associated with this settlement in height is the so-called post-Paleolithic schematic art, art prehistoric art.

This artistic phenomenon, is located in huts and outdoor shelters, using a range of colors such as ocher, red and fewer black, yellow or white. These colors are applied with a single trace of any figure or, exceptionally, limits the outer contour.

The represented subjects are human and animal figures, with geometric patterns, which are grouped around a number of types; anthropomorphic, zoomorphic, idols, etc., with a large schematic character difficult to interpret.

The most important examples of this art in the Montes de Toledo, we can mention the municipalities of Mora and Los Yébenes, where traces have been found of these artistic representations in shelters and caves. Highlights the cave paintings of Las Zorretas, where they have documented fifty schematic art figures, all more or less intense red pigments, according to condition and extent of absorption.