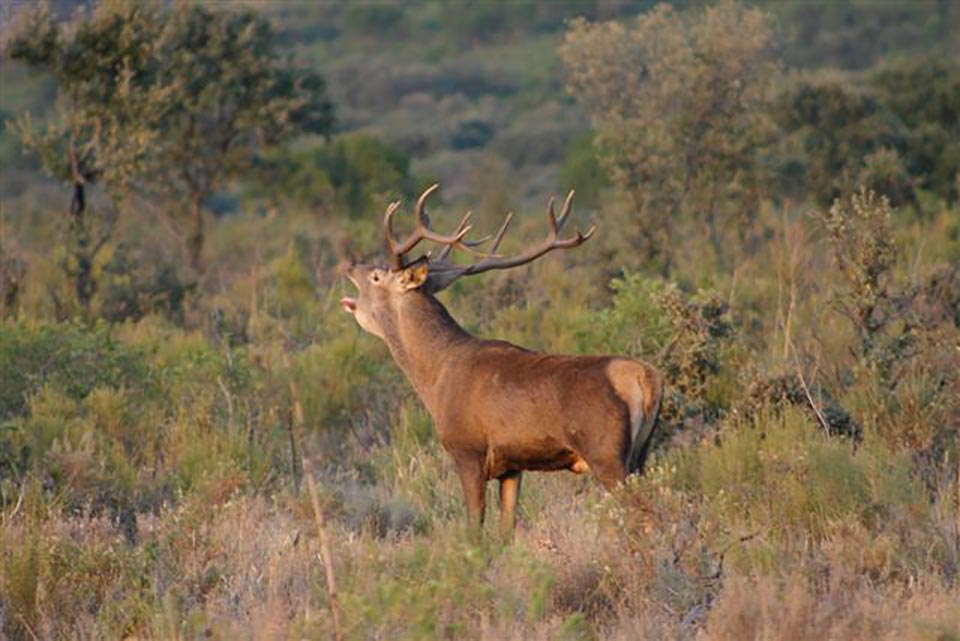 The region of Montes de Toledo, thanks to the great diversity of habitat that is home, meets one of the most interesting and important of all the province of Toledo faunas. It is one of the few places where we can, for example, observed in winter trans-typically migratory species such as the black stork Ciconia nigra, or quite easily individuals of species heavily burdened historically changing traditional uses in livestock management and use of poisoned bait as the black vulture Aegypius monachus.

We can also find excellent populations of high socioeconomic value as the rabbit Oryctolagus cuniculus or deer Cervus elaphus, allowing one of the main uses of this natural resource, hunting in many areas of pasture and Mediterranean forest in southwestern Spain, whose adequate management means the only way to reconcile economic performance and the maintenance of these areas of high ecological value. 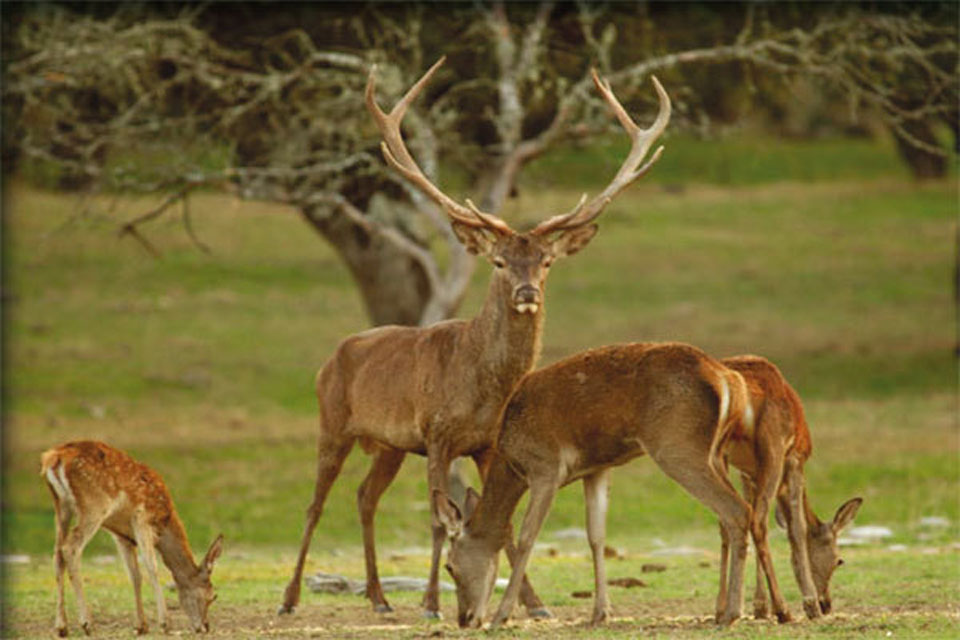 The Rabbit is also a fundamental prey typical Mediterranean diet of many predators such as the Iberian lynx Lynx pardinus, the most threatened in the world, with very small and fragmented populations put ever threaten the viability of the species or without endemic feline doubt, the jewel of the region so as to peninsular level, the Spanish Imperial Eagle Aquila adalberti, one of the world's most endangered species, unique to the Iberian peninsula. In Castilla-La Mancha and specifically in the Montes de Toledo is the largest concentration of nesting pairs and the most suitable habitat for dispersing juveniles.

Bonelli's Eagle Hieraaetus fasciatus, is another raptor endangered regionally, for which Los Montes de Toledo are one of the areas with the highest density of breeding pairs and where you can find the best preserved populations. 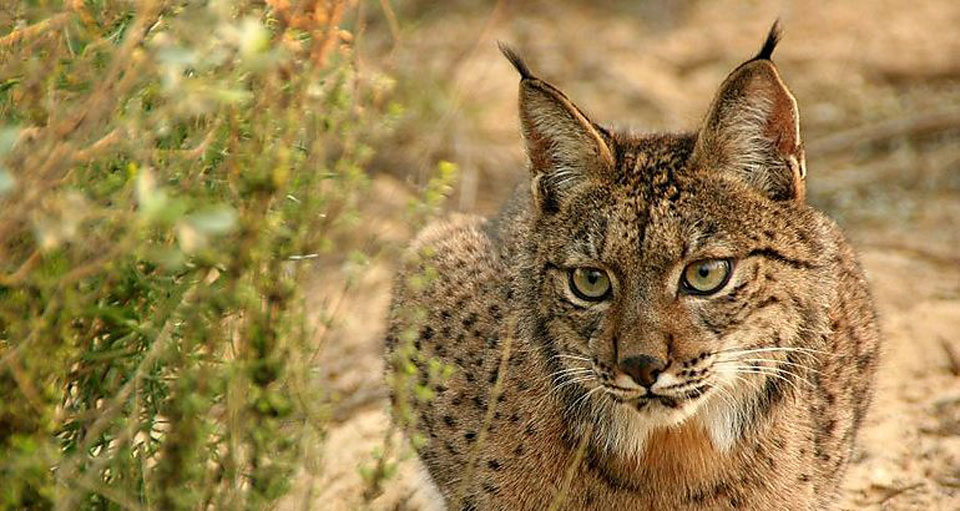 On wetlands and some reservoirs in the region, such as the Natural Monument Canyon of Castrejon and Calaña, we can see lots of water birds with changing distributions throughout the year such as the Great Cormorant Phalacrocorax carbo wintering in the area, or the Nycticorax nycticorax Martinete nesting. However, in the region we can not forget other lesser known species and difficult to observe, but of vital importance because of its close links with the health of the natural environment.

This is the case, for example, the Pardilla iberochondrostoma lemmingii, whose populations exclusively Iberian, are severely fragmented and punished by the presence of exotic species in the rivers of the region is the eastern limit of its global range, or Jarabugo Anaecypris hispanica, endemic to the Guadiana river basin is in the Estena river, passing by the National Park Cabañeros, one of the best preserved towns in the Iberian Peninsula, despite the serious impact that also cause over she introduced species in rivers and pollution. 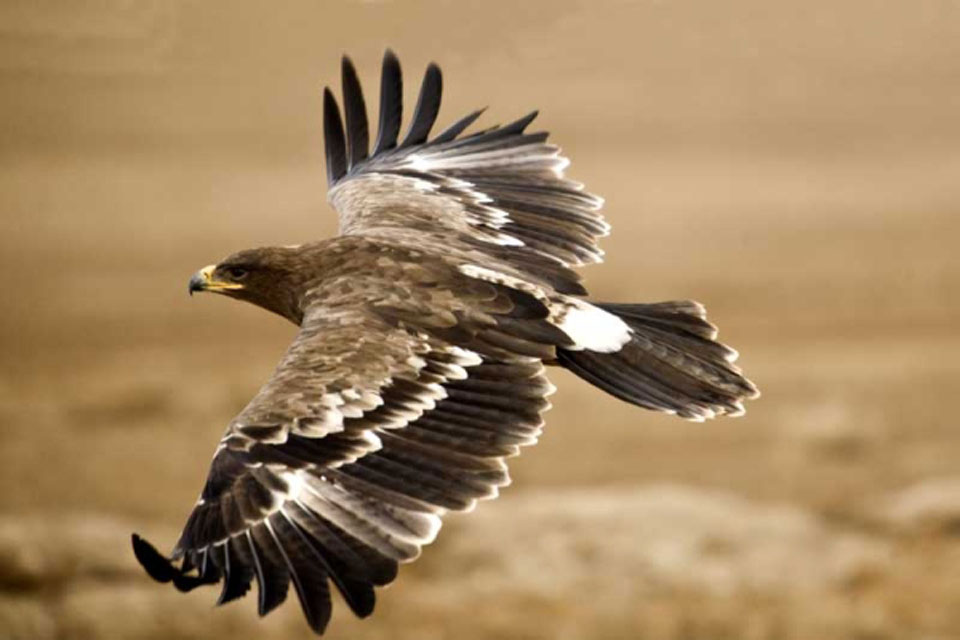