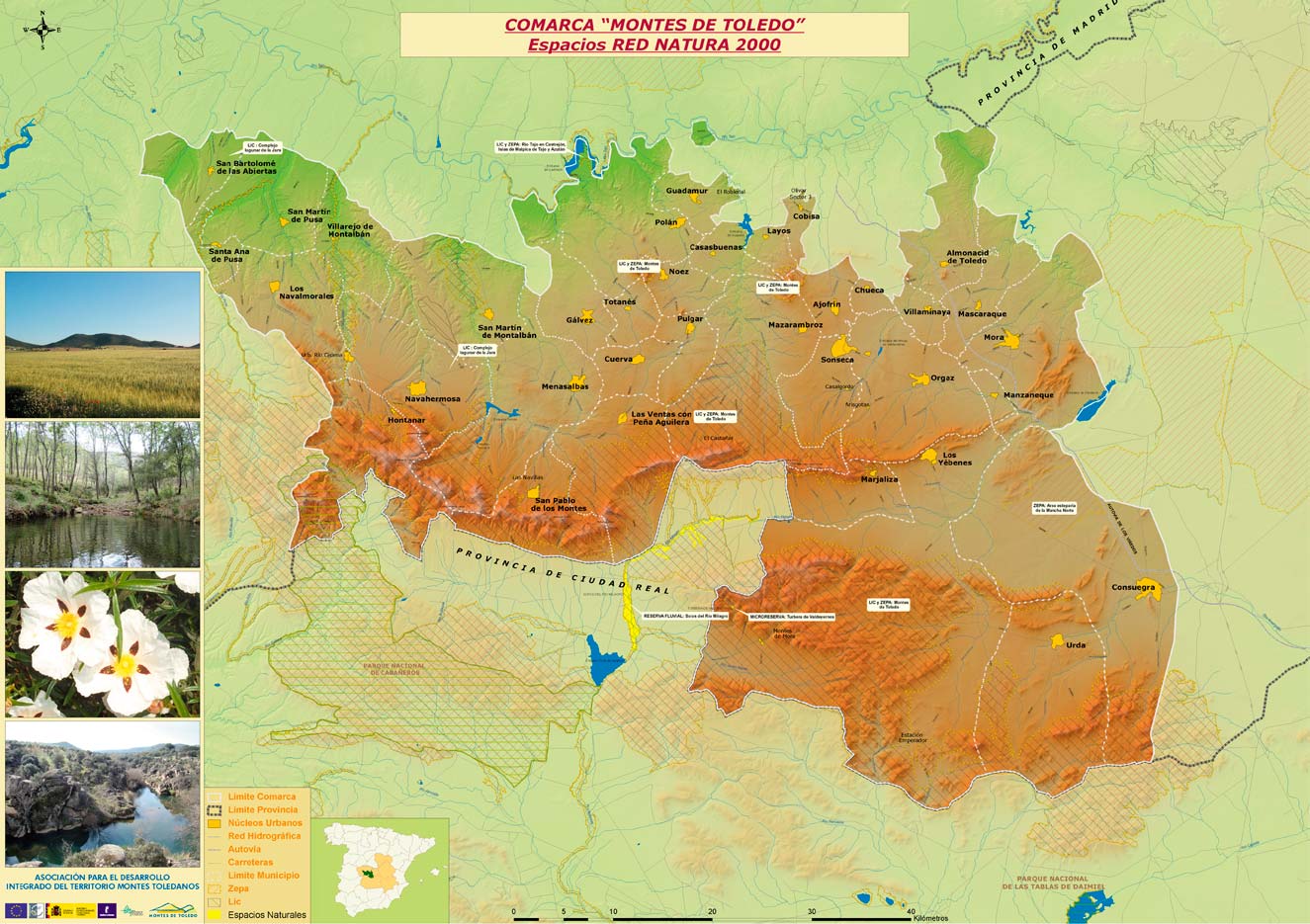 It is a European ecological network of areas for the conservation of biodiversity. It consists of special areas of conservation designated under the Habitats Directive, as well as special protection areas for birds under the birds directive.

Its purpose is to ensure survival long term of Europe most threatened habitats and species, helping to halt the loss of biodiversity caused by the adverse impact of human activities. It is the main instrument for the conservation of nature in the European Union.

This network of coherent spaces is based on the policy for the conservation of the nature of the European Union according to its Direc - tive of Habitats, supplementing the birds directive of 1979.

Natura 2000 is a European network created by the Directive 92/43/EEC on the conservation of natural habitats of wild fauna and flora (better known as the Habitats Directive), on May 21, 1992.

The spaces that are part of Natura 2000 are of two types. On the one hand, places of Community importance (SCI), where natural areas that up to now have been incorporated were not protected. Subsequently, the SCI will become special areas of conservation (ZEC), which Member States shall lay down the necessary conservation measures. On the other hand, the areas of special protection for birds (ZEPA), designated by the Member States under the wild birds directive.