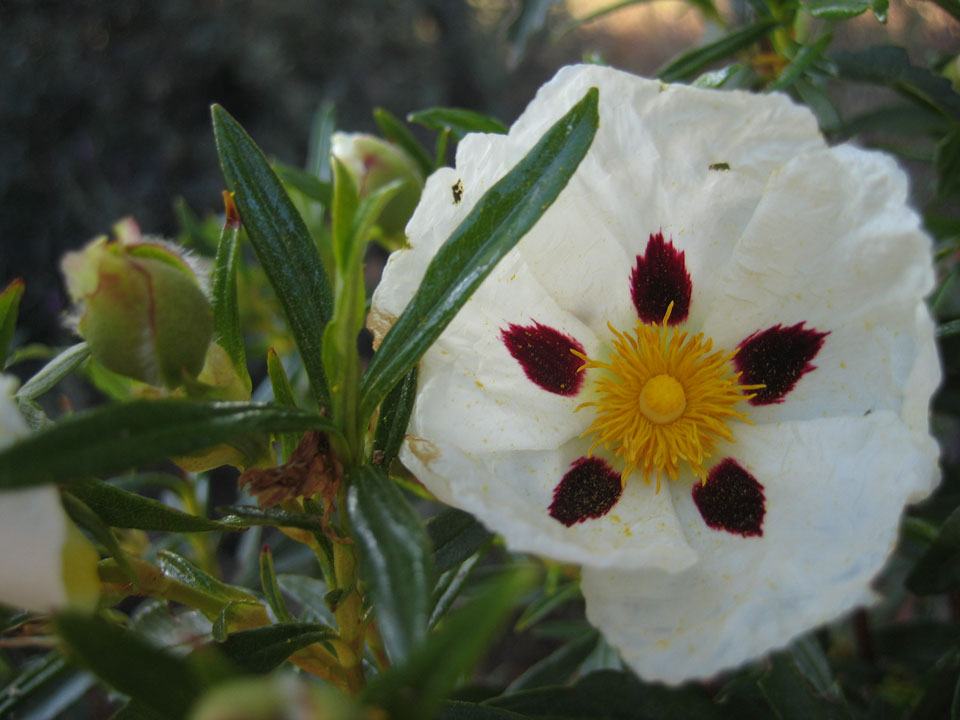 In the region of Montes de Toledo are represented two biogeographic provinces, the province Mediterranean Iberian Western (subprovince Luso-Extremadurense, sector Toledano-Tagano) which is occupied most of the territory and dominated the territories of siliceous substrates, and the province Mediterranean Iberian Central (subprovince Castellana, Manchego sector) in the North and northeastern part of the region dominated by the calcareous substrates. 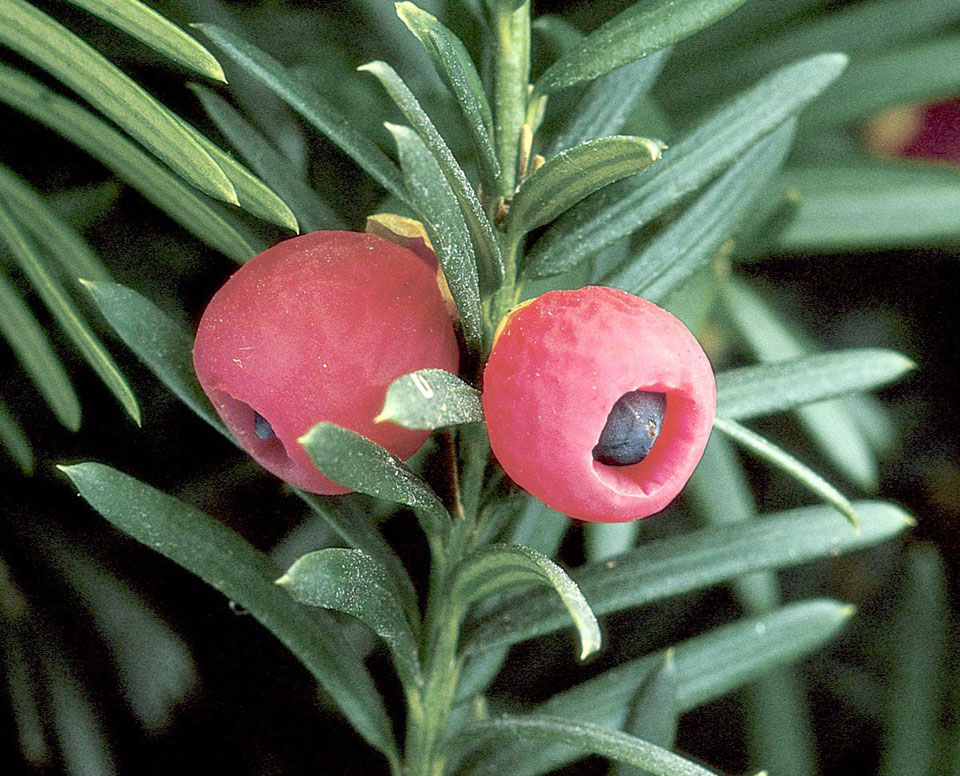 From the bioclimatic point of view, most of the region is situated on the floor mesomediterranean with dry ombroclima, except the parts higher southern fringe, which are located on the supra floor and possess subhumid ombroclima. 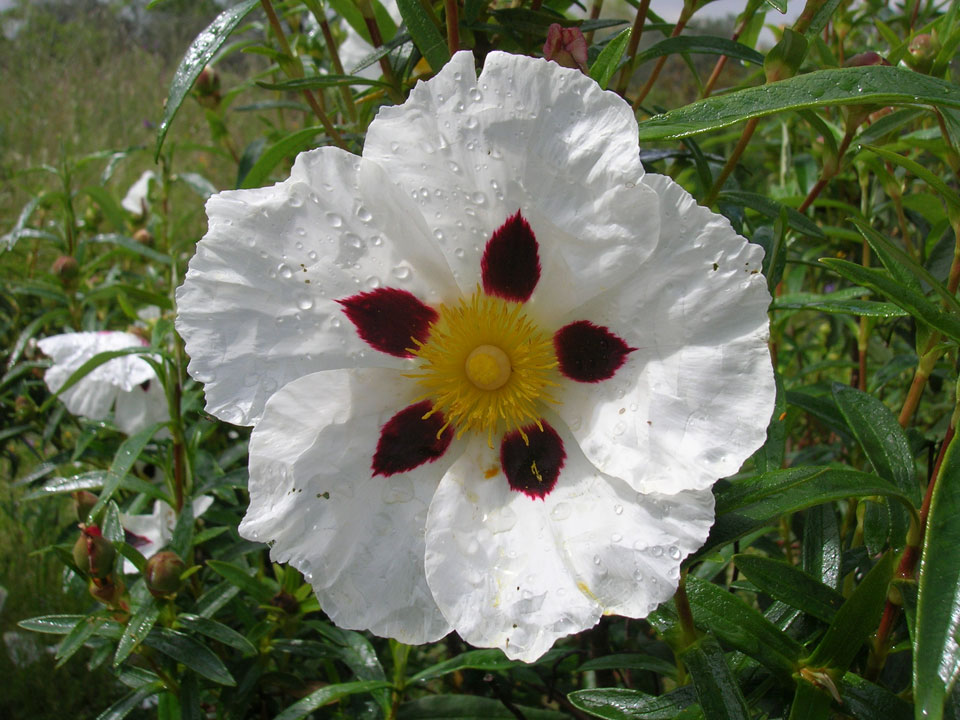 The vegetation of the region is in the oak groves or forests of Oaks Quercus rotundifolia and melojares, forest of melojos Quercus pyrenaica, the maximum expression, being remarkable the tree masses of municipalities such as San Pablo de los Montes, Los Yébenes, Hontanar or Navahermosa. The holm oaks are the genuine floor mesomediterranean forests. In its vegetation are common shrubs like Daphne spurge flax gnidium, Phillyrea olivilla who angustifolia, black Hawthorn Rhamnus lycioides, Cornicabra Pistacia terebinthus and vines as the new Bryonia cretica subsp.. dioica, the Honeysuckle Lonicera implexa or the blond Rubia peregrina. Holm developed in siliceous substrates (subprovince Luso-Extremadurense), carry besides the previous species, others as a white Broom Cytisus multiflorus and Peony Paeonia broteroi. The holm oaks are replaced by the melojares to increase altitude and rainfall. 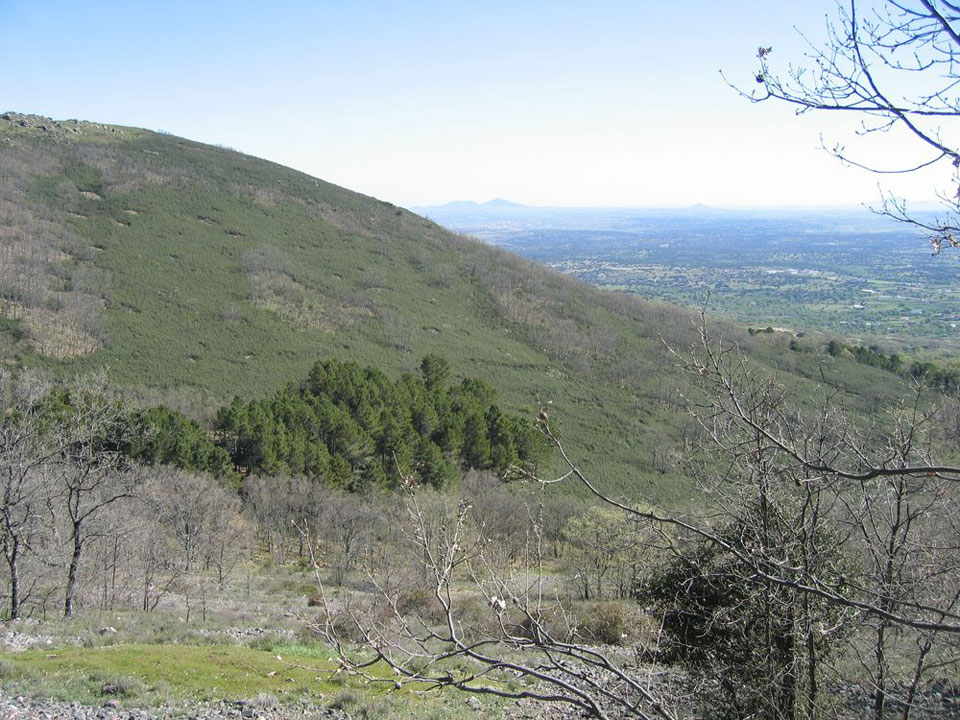 In the contact between both types of forests, in humid environments are Oaks Quercus faginea subsp.. broteroi. The arbustedas of the region constitute them the common broom broom retamares sphaerocarpa, spread throughout the region and emphasizing its density in the North-East (Sonseca, Villaminaya...) and, in the areas of calcareous territories, the coscojares, or communities dominated by kermes oak Quercus coccifera and siliceous substrates melliferous Cytisus multiflorus, Cytisus striatus and Cytisus scoparius which are distributed widely in the Granite crags of the toledan Crystal plateau. In the most degraded areas, spread jarales of sticky Cistus Jara ladanifer and thickets of lavender Lavandula pedunculata, as occurs in the sierra de los Yébenes or in the port de marchés (San Pablo de los Montes). 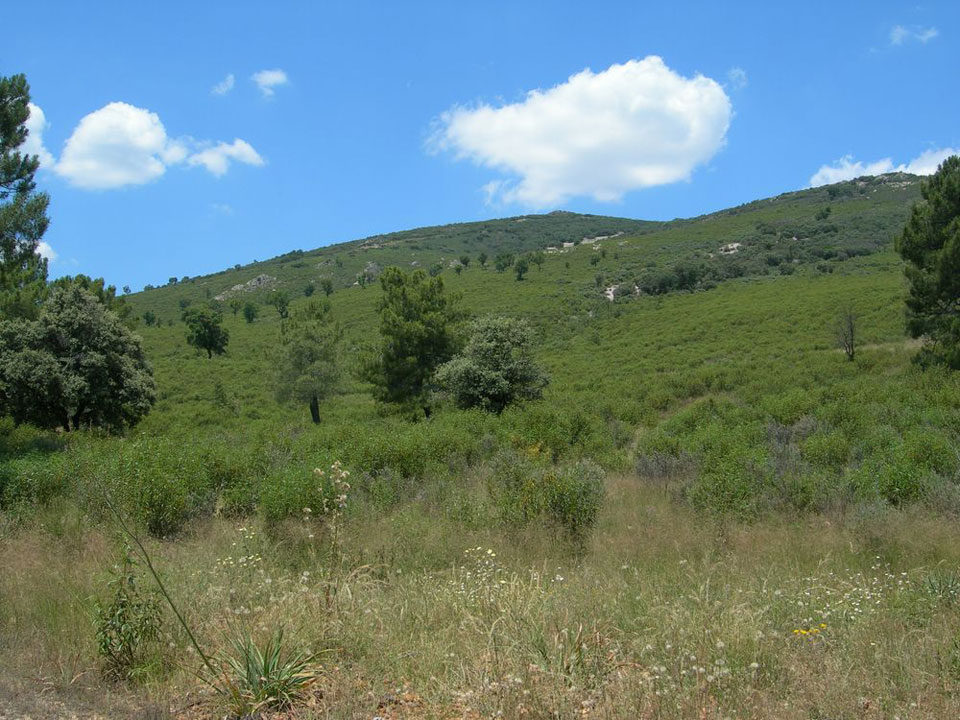 In the wettest areas of the Montes de Toledo, as occurs in the vicinity of the port of Robledillo, also in São Paulo, are heathland characterised by different species of heaths Erica arborea, Erica australis. Perennial grasslands include the berceales, communities dominated by Berceo Stipa gigantea, plant endemic to the western part of the Iberian Peninsula. They are installed between the clearings of forests or the arbustedas, and colonizing areas deforested and stony characterized by shallow granitic substrates as in Villarejo de Montalbán, Menasalbas or Ventas con Peña Aguilera. In the North and eastern part of the region, in the municipalities of Consuegra, Gálvez, etc., are the espartales which colonize slopes and small deforested reliefs, although its wealth is much less, since they are associated with calcareous substrate of the Manchego sector of the Iberian Mediterranean province Central, scarcely represented in the region.

Other grassland characteristic of the region are the vallicares, presided over by the Vallico Agrostis castellana in areas of wet valleys and the majadales, communities dominated by cebollera grass Poa bulbosa, in grazed areas (Menasalbas, Las Navillas, San Pablo de los Montes, etc.). Riparian vegetation form it willow, which followed the malls or poplars, next to poplar Populus alba and black poplar Populus nigra, dominant, are frequent other riparian trees (Elm, ash, Almeces - Celtis australis-willow tree - Salix alba-, etc.). Also stand out because of its importance in the regulation of the hydrological River formations of Tamujo Flueggea tinctoria, appearing interesting tamujares in the Algodor River as it passes by Los Yébenes. 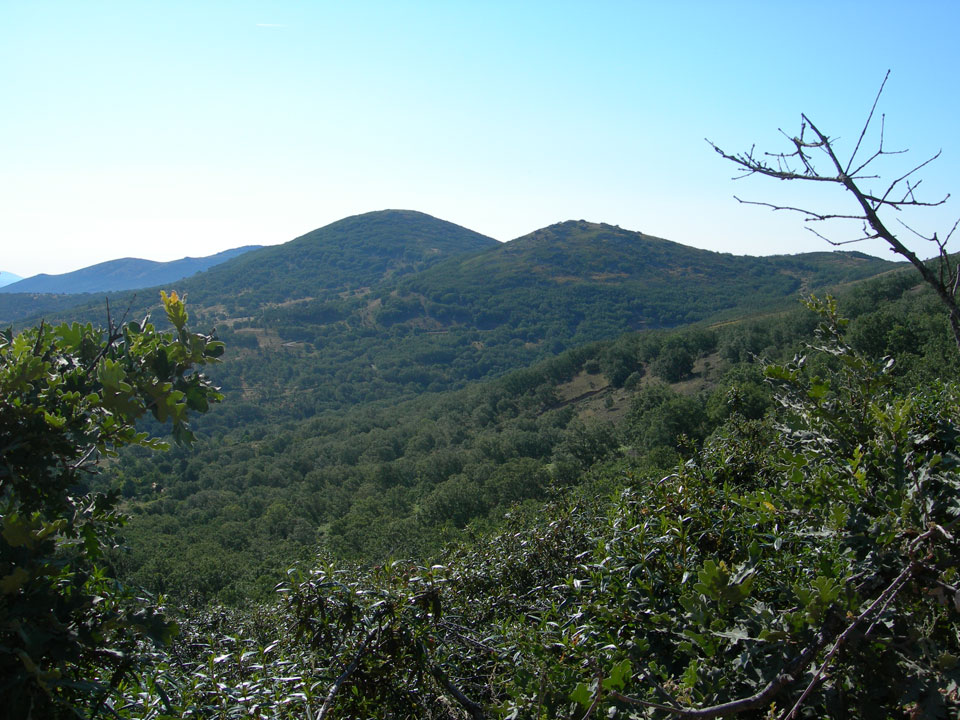 Associated with the riparian habitats and at the edges of the dammed areas carrizales and espadanales, installed communities dominated by the Reed Phragmites australis and the bulrushes or Eneas Typha domingensis, Typha latifolia, as well as different communities of small helófitos like watercress and celery, and Macrophytes Ranunculus spp. All of these communities are located along rivers, as Cedena River and the river Torcón tributaries of the Tagus, or the miracle River that pours its waters into the Bullaque and present a good state of conservation.