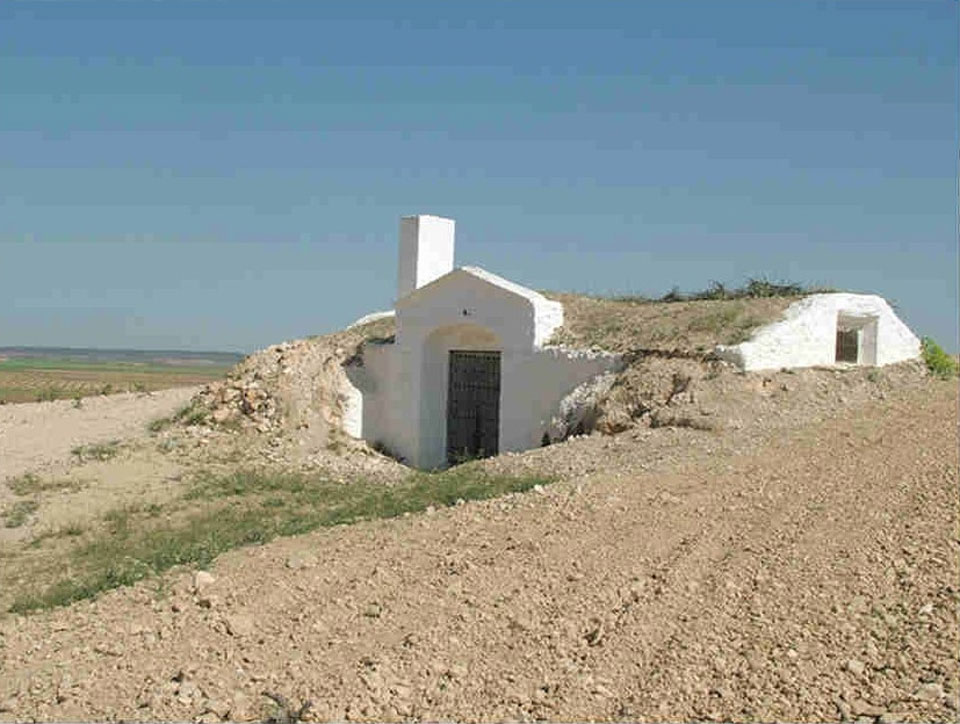 They are constructions whose function is to support agricultural activities in places away from urban housing.

They are places of room, usually circular plan, although there are slightly square, they are built in irregular masonry with or without mud mortar, whose cover is made by approach of lines that form a vault. They have a central span or gateway and some of them have a hole in the top to vent. They vary in size, appearing some attached to pens. Its function is similar to that of a small country house, although in this case is usually used by the shepherds. 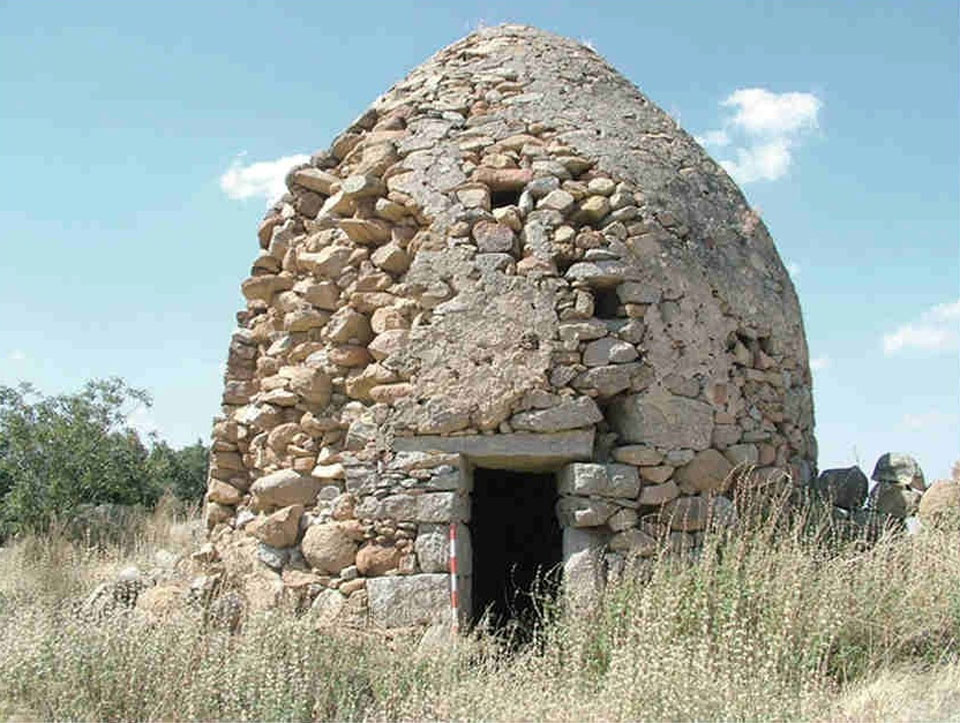 Are scattered throughout the territory but include those located in the municipalities of good houses, Galvez, San Pablo de los Montes, San Martin de Montalban and Las Ventas con Peña Aguilera.

Underground constructions under-represented in the area, although there are places like that still retain several Consuegra.

They are given both the town and the rural environment and can be seasonal or permanent use.
Inside they consist of a kitchen with fireplace and chickens, several rooms for sleeping and block.
Outwardly, they are constructions that adapt to the environment and is accessed by a sloping ramp leading into the silo.

The House of Labor

Within the concept of farmhouse various types of buildings by geographical location they can have different names are included.

Their size varies widely, with the most elementary form or Quintería THE BOX which is a far from the urban core, seasonally inhabited and whose building blocks are in the construction environment. They are usually rectangular, with plinth masonry and mud walls or masonry gable roof and curved tile.

Inside they are divided into two parts: the area of housing for people with fireplace and benches, and the area for animals, comprising a block with stalls and stakes driven into the wall to hang farm implements. In one corner, bounded by walls, the barn where the hay was stored is located. 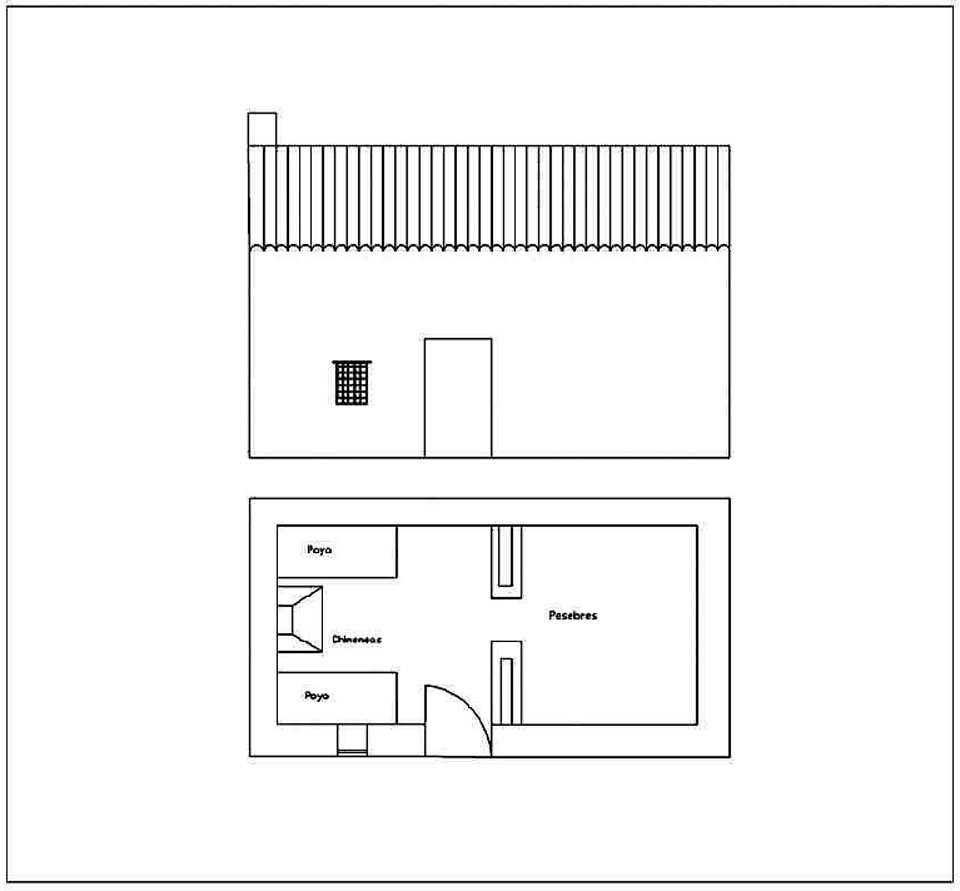 The CASERIO or CORTIJO be the same type of construction but larger than the Quintería, although the boundary between the two concepts is not well defined as it depends on the popular perception. Would have greater number of rooms, functions and especially a more permanent than Quintería character.

This type of construction would have its origin in the "Roman villae 'based on a farm with a house consists of several rooms for the owners, workers and animals. All this is organized around a central courtyard, like the stately homes located in urban areas. In San Bartolome de las Open and Villarejo are known as tillage.

Like quinterías, they are very common constructions in the territory under study, but in places like Consuegra o Navahnorales are more numerous due to the large size of their municipalities.