This section is devoted to infrastructure serving traditional viability of the region, such as roads or historic roads and bridges. In addition , reference is also made to the crossings or delimiters milestones in many cases remain emblems and inscriptions.

The main function of a pathway is to communicate settlement sites. His birth is due to the use of the track, that is, given the need to move from one population to another, a frequent transit through a particular route will originate the route is generated.

In the region of Montes de Toledo, due to the topography of the land located between two watersheds (Tagus and Guadiana), are abundant natural harbors that have been used as forced steps between north and south from bygone eras. This is the case of the port of Orgaz (Los Yébenes) and port Milagro (Sales with Aguilera Rocks) and Marchés (San Pablo de los Montes) port, not to mention the Milky 30 Antonine Itinerary which connected Toledum and Lamunium and passed east of the Shire.

Next to the main roads stone crosses that mark the border between municipalities, different jurisdictions or simply is prayer places open to pedestrians are located. Many of them appear with religious, heraldic emblems or inscriptions. 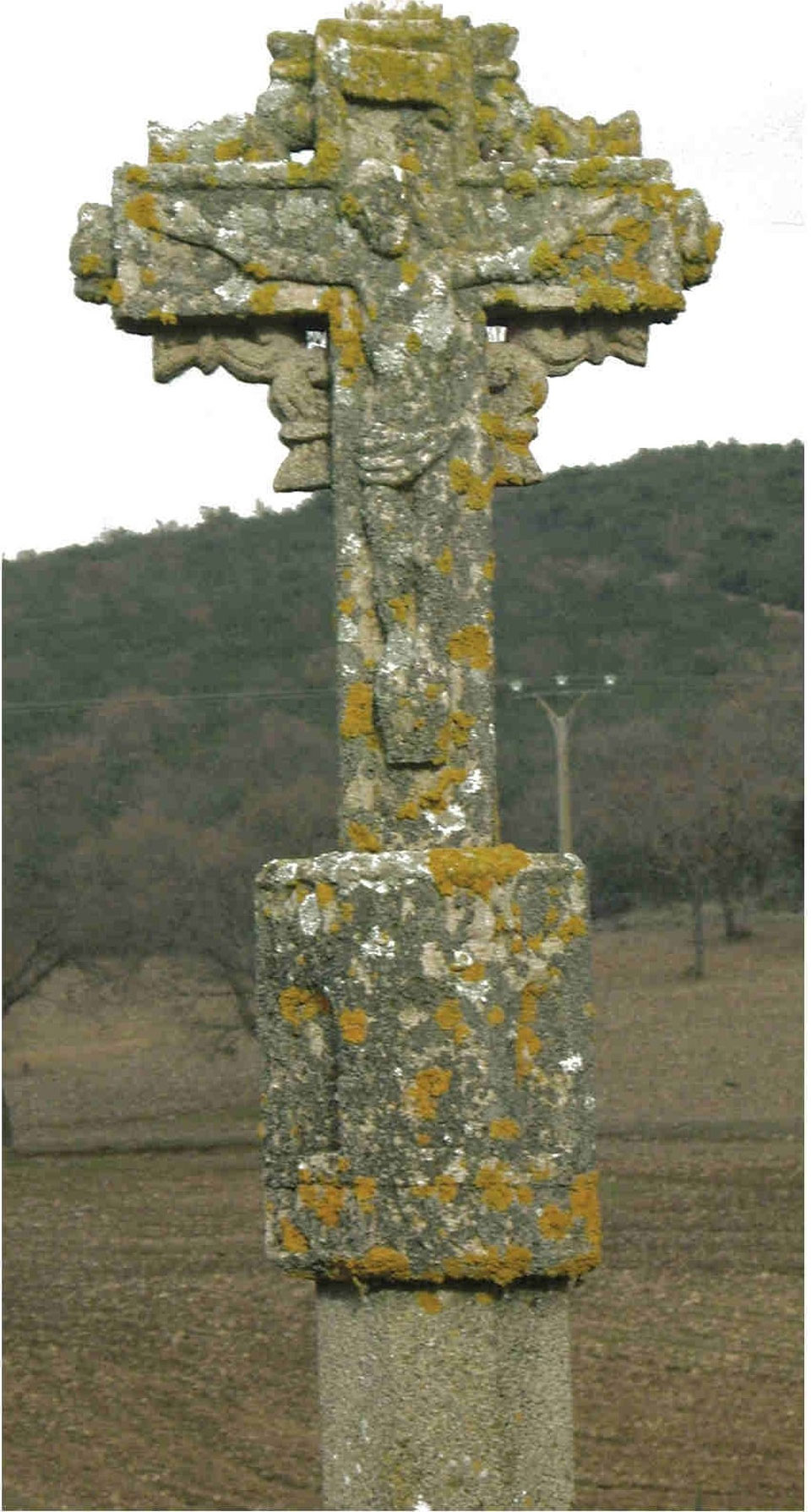 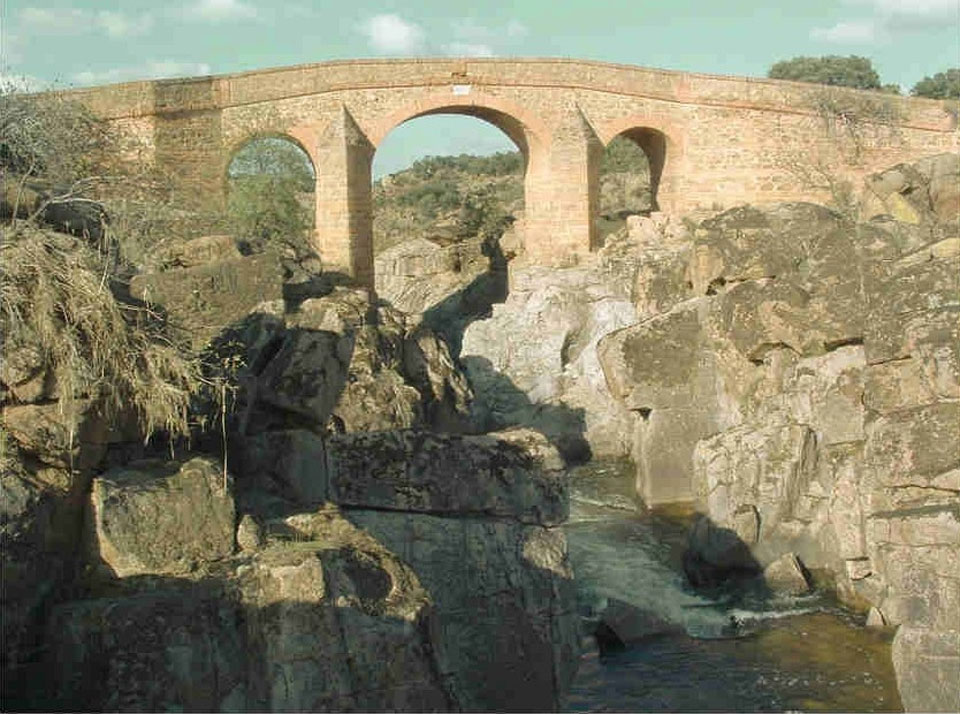 The bridge is a prerequisite for the development of civilization and culture element , since it is key to human exchanges , mobility of people , ideas and goods.
Throughout history, the main sites of human settlement have developed near rivers and streams. Therefore, the construction of a bridge to cross from one side to another, it becomes necessary for the development of life from all eras.

Most of them can be framed in the Middle Ages and Modern , although some may have a Roman origin. 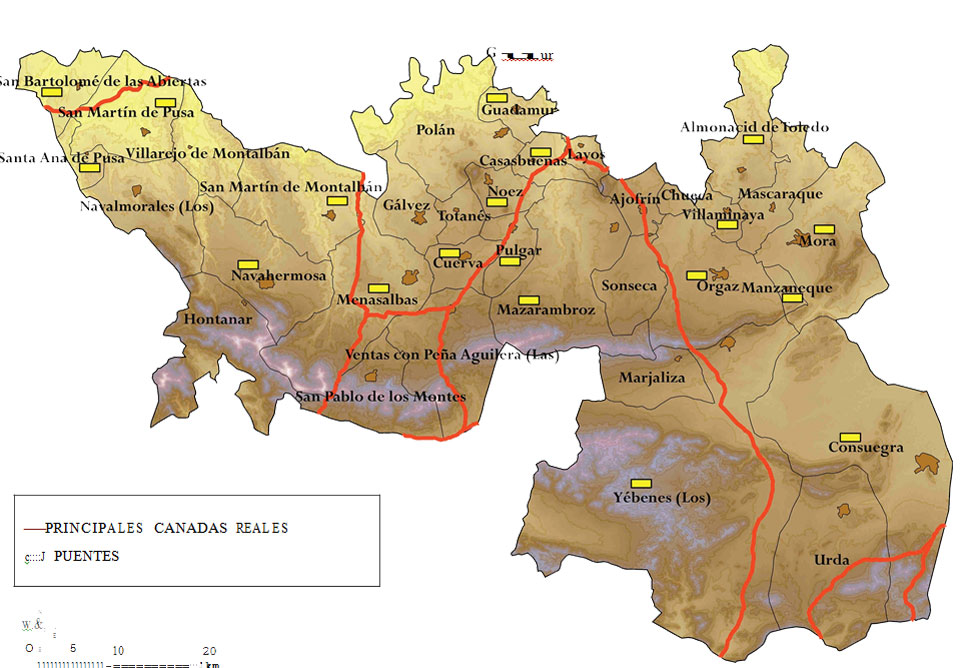