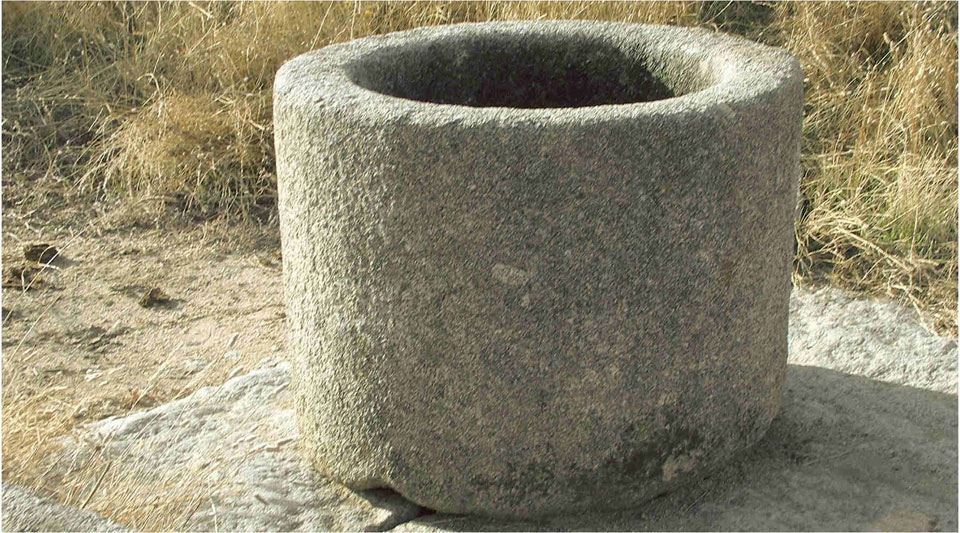 Water as a basic element for life , has generated a series of architectural forms designed to facilitate their use. In this regard it should be noted that the municipalities that form the region of Montes de Toledo are characterized by great droughts.

That is why , arising numerous wells , fountains, troughs , washing and wells , distributed throughout the region.

The well is a must to meet the water needs of both people and animals element. Therefore it is common in most of the villages there are one or more wells to supply the neighborhood, called "municipal councils" to belong to the council or municipality. Its use was necessary for those residents who did not have their own house or for watering animals wells.

The wells are often located next to the big quinterías, cottages and farmhouses, roasted and some farm fields. They are also located in the houses of the town and outside of it.

Their depth and size is variable as its forms, may be circular, square, polygonal, etc. The mouth is protected by a masonry wall or whitewashed view, which can be revoked from plaster and painted.
Although rare in this district, there are wells whose rim extends into a wall with a hole in the front and domed enclosure.

It is common for a battery attached to it, usually carved in granite stone, but can also be factory, rectangular in shape, which serves as a watering place for animals.
Wells exist in all villages have disappeared but the the village, many in rural areas preserved culture. Highlights of some populations as Almonacid de Toledo, Crow, Marjaliza, Noez, San Martin de Pusa or Villarejo de Moltanbán.

As the name suggests, it is a well used to store snow. It is an element that has disappeared in most municipalities although some streets retain the place name .
Usually they dug into the ground with galleries made ​​of masonry , with circular plan and dome by rows .
Traces are still preserved in some places like

The wells were introduced in Spain by the Arabs and since then spread throughout the Toledo area.

These are placed on a circular masonry with a well platform. On both sides two stone walls that serve to hold the axis of the wheel stand. In the iron pit two wheels are introduced, a horizontal axis whose bat that engages the animal and another vertical, meshed with the first , hung with muskets or bucket to draw water from the well is coupled .

The extracted water is poured into a gently sloping channel that leads to a tank or cistern from which goes to irrigate the furrows of the earth .

Like the wells, the wells is a mechanism widely used in this region where rainfall is not abundant . Galvez Cuerva and proliferate throughout the term and to a lesser extent , there are also in Chueca , Casasbuenas , Urda , Totanés or Sonseca .

From the most basic form is the natural source or spring, to those that have been channeled and drained, there is a typological variety of sources that give rise to other types of buildings such as troughs or sinks.

Troughs appear scattered throughout the region, whether on the outskirts of town or anywhere in the various municipalities. These are characterized by being composed of one or more batteries or piles, usually granite, that are used for animal use.

Although often exist in all municipalities of the region, there are towns like Orgaz or San Pablo de los Montes, where these buildings are more abundant.

The sinks are a distribution and type of construction similar to the troughs, but its use is associated with washing clothes. Due to the introduction of running water and the use of washing machine, these items are no longer used and therefore have disappeared from our villages.

A significant case is that of Las Ventas con Peña Aguilera, where several washes are preserved with many piles of granite gradually being dismantled. 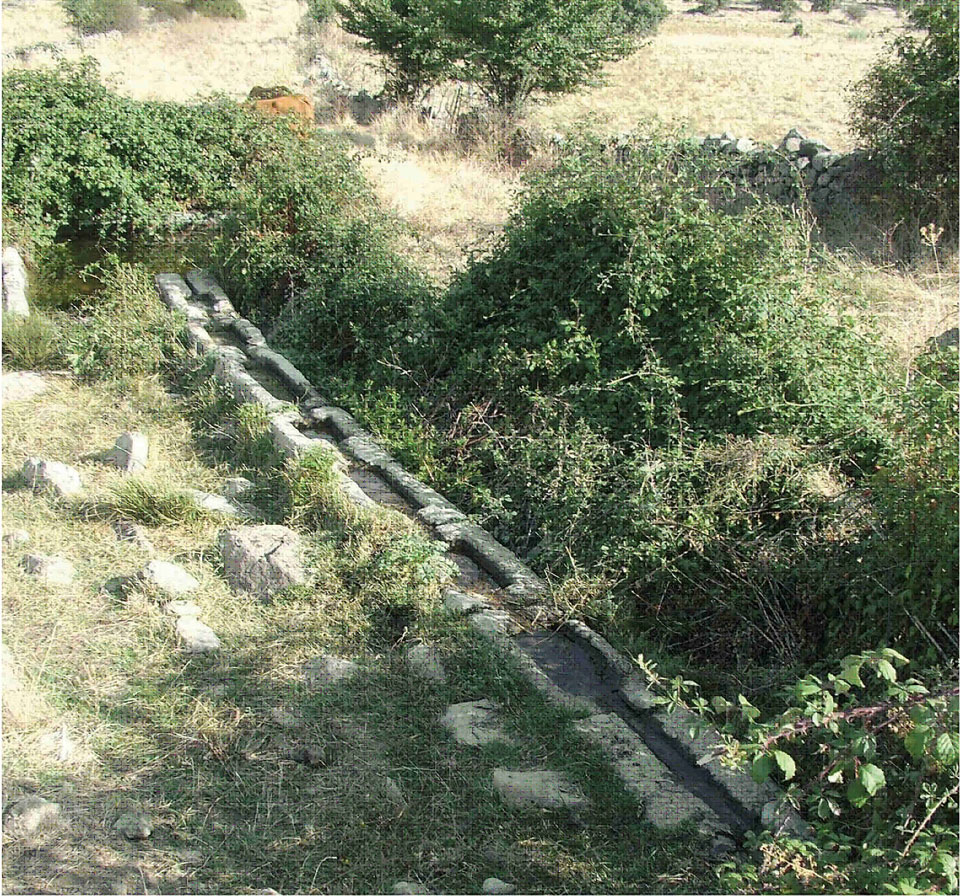