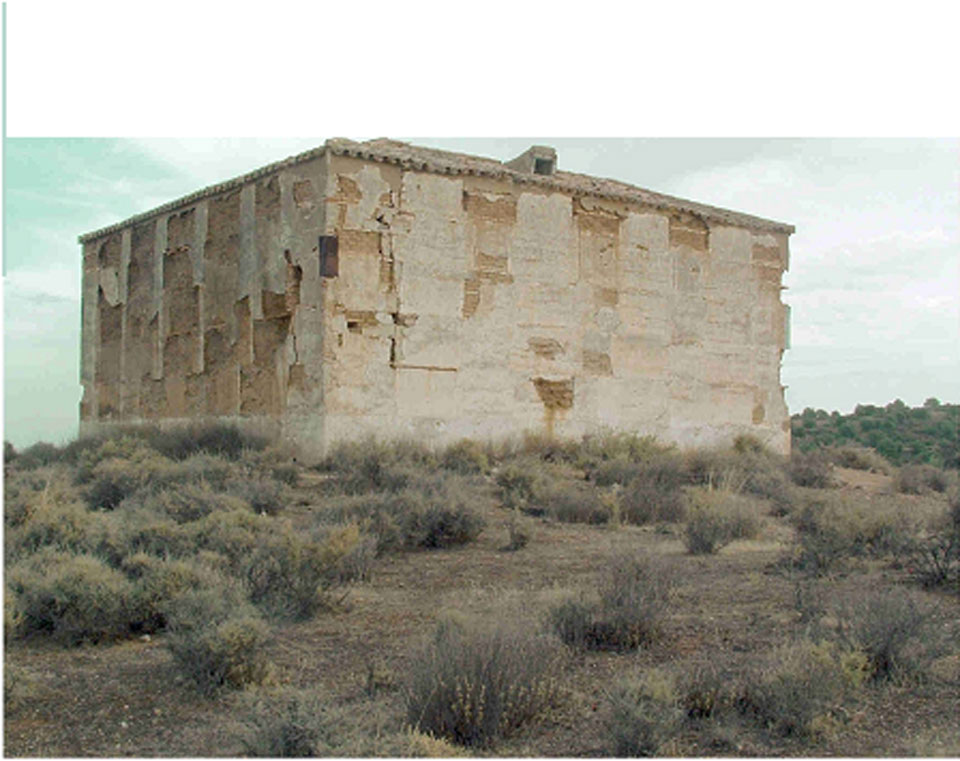 Dedicated to raising pigeons , buildings usually have rectangular or square, but there are also circular . Its factory is characterized by a masonry base or mud walls whitewashed adobe bricks .

Inside are formed by several corridors composed of numerous nests are traversed by tables to access them.

The cover is usually water or a four, four with Arabic tiles and may have several garrets for the entry of pigeons.

Highlights are the lofts that are conserved in Consuegra, Polan , San Martin de Montalban or Totanés . 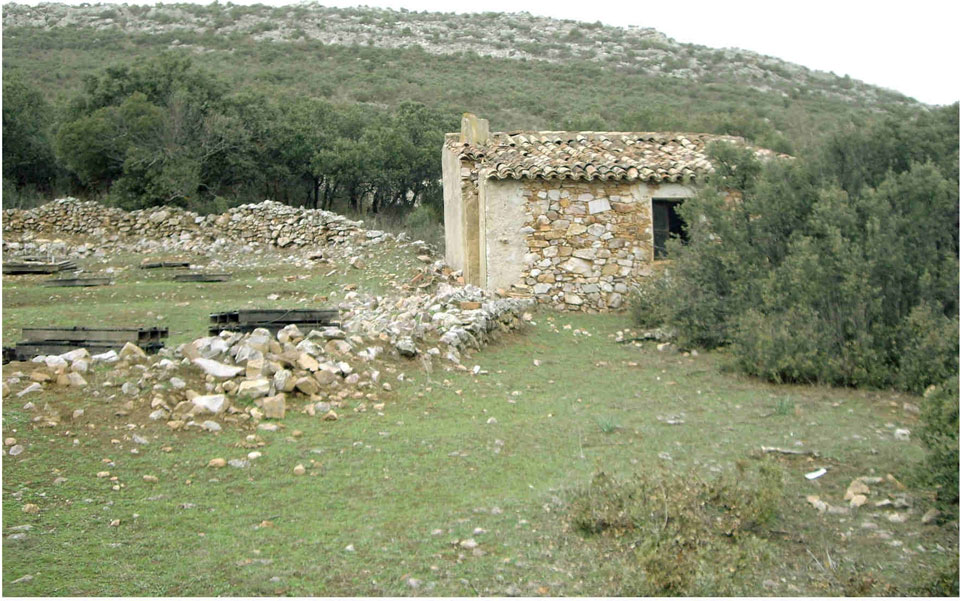 Collecting honey is a task that has historically been very important in Spain, especially from Roman times.

Our region has had a large number of people engaged in this production, which have developed their activity, thanks to the existence of areas with large areas not plowed, covered by bushes, which have been exploited by beekeepers for honey production.

They are constructions of small dimensions, with rectangular base of masonry and mud walls that often present a single span that corresponds to the gateway. Generally, there is attached to the bee house and plant rectangular roof.

Still they remain several in Los Yébenes and to a lesser extent in Marjaliza and Las Ventas con Peña Aguilera. 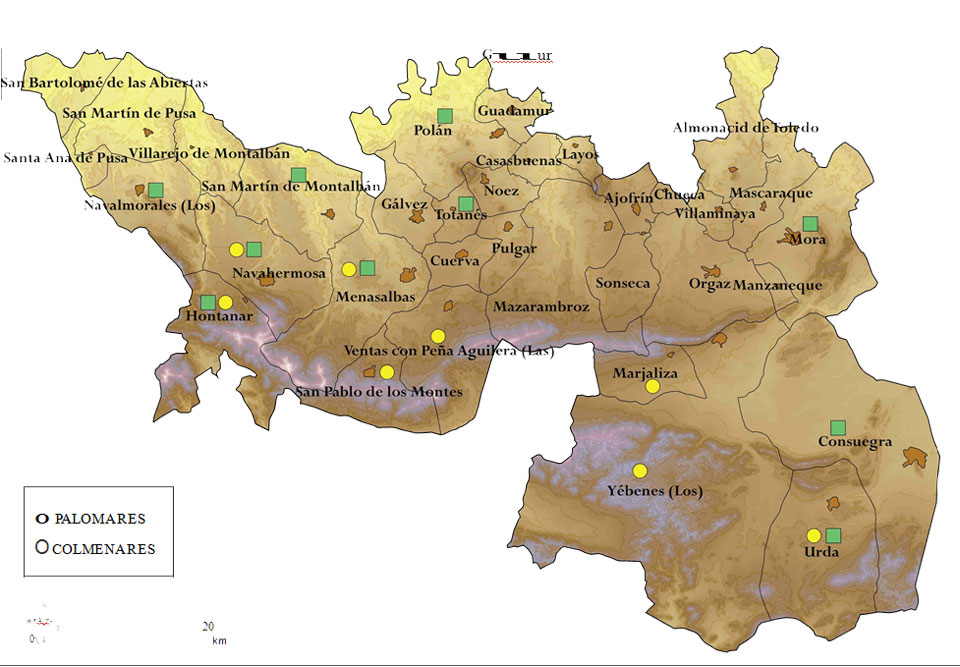