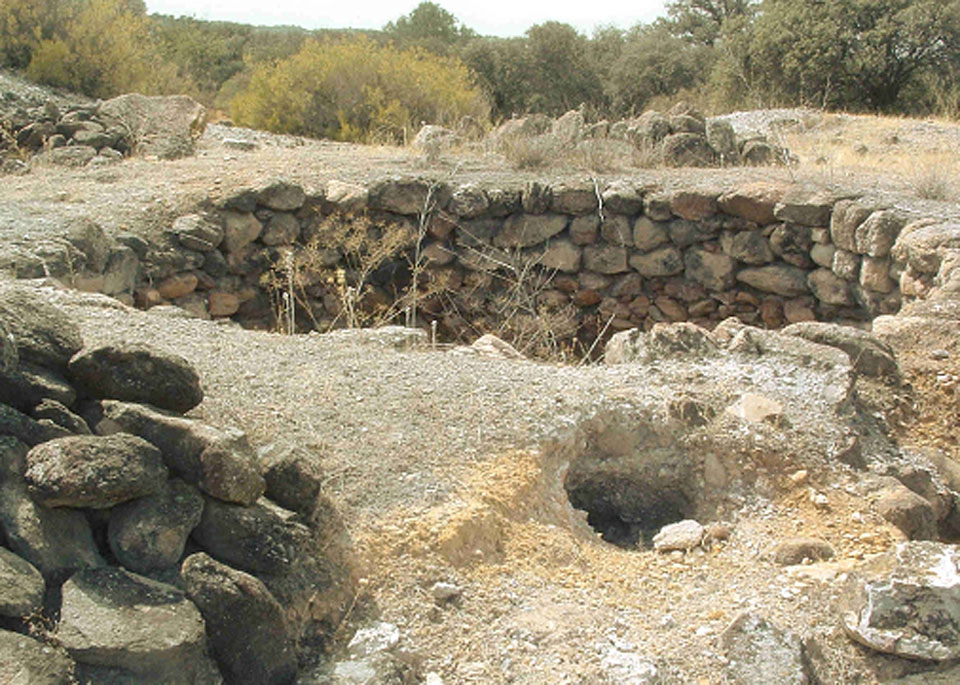 The tile is a way to exploit the clay deposits accumulated by the dragging of rivers and streams. They are facilities composed of several units such as housing, was to store the clay to be worked , large enclosures for drying the pieces, honor for cooking , storage , well with battery , etc needed to be close to the raw material to save costs.

The main part is the cooking oven tiles and bricks used to supply the immediate surroundings , consisting of a semi - dug in the ground structure formed by two bodies : the boiler in the lower zone and the cooker .

Around the boiler four walls of adobe or brick, reinforced on the outside by a slope of land, except in the area of supply of firewood where an arc reinforced by bricks or stones failing opens rise . On the sides of the facade they are usually built two walls that support the wall and prevent the land ! slope falling into the access to the boiler. Chamber on a series of intersecting arches forming a grid whose function is to support materials prepared for cooking are arranged .

Next to the boiler is the Echadero , a cubic pit from which the wood is introduced and used to be accessed via a ladder.

At the top of the grill cooker camera , which usually protrude from the ground level is located and which is formed by a thick wall rectangular inside and outside , with a narrow opening for filling in parts. The exterior is stone and brick interior .

Due to the type of production of the brickworks , these are necessary elements for the development of life in the towns and in the countryside . Even four conserved in Navahennosa and San Martin de Pusa and in smaller quantities, but are also represented in Noez , Polan , San Bartolome de las Open , San Martin de Montalban and Los Yébenes .

They are dedicated to the production of lime by transforming furnace limestone. It is characterized by circular plan and is composed of two parts: the boiler where combustion and the cooking is done, on top.

The boiler is where the burning of plant material in turn consists of two parts occurs: one feed port, through which the fuel, which in turn serves as a residence for personnel is entered; and a small bank run inside the chamber where the base of the dome, formed by stones that have been baking and separating it from the cooking chamber supported.

In the cooking chamber is placed limestone, forming a dome by rows, food, where the fuel is introduced, which in turn serves as a stay for the personnel; and a small bank run inside the chamber where the base of the dome, formed by stones that have been baking and separating it from the cooking chamber supported.

In the cooking chamber is placed limestone, forming a dome by rows.

There are several types of furnaces : 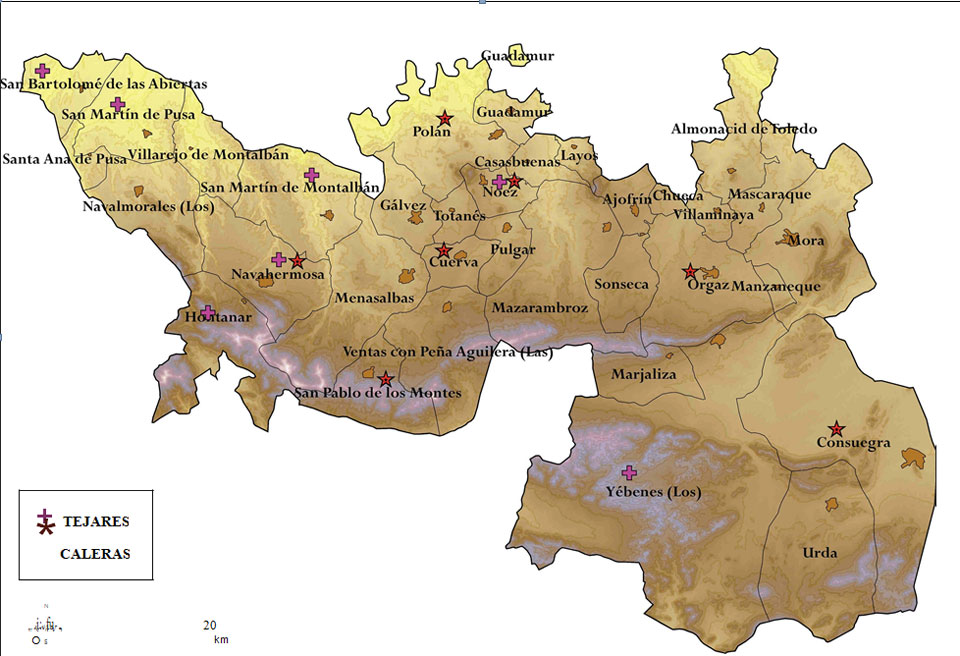