Parties occupy a prominent place among the annual traditions of the region of the Montes de Toledo. Some of them are purely religious and others are so ancient origins us back to the Pagan traditions of the first Iberian peoples. Often these sources have covered with Christian influences, and its result is an explosion of color, popular cheers, dances, traditional costumes kept for the occasion. A tradition renewed from centuries ago and year-to-year.

Can be classified these festas depending on the time of year that is celebrated: the spring and summer are the seasons more suitable, although in this area, as in the rest of the province, with special interest in the first quarter of the year, as the FMJ's Menasalbas, San Blas, Los Yébenes, Antón Gálvez and Raven.

Another division can be performed from your religious or profane nature. Some of the most interesting festas coincide with the arrival of spring, during which the towns of the area held processions in honor to his saints and patron. One of the most interesting is "La Milagra" in Navahermosa, Hontanar, also highlights the romería of the Virgen de Gracia in San Pablo de los Montes, the Nuestra Señora de Melque in San Martín de Montalbán and the Spring Festival at Orgaz. The song of the Mays is also widespread and numerous populations celebrate this festa, highlighting Noez may cross. Corpus Christi and San Juan are religious festas with long tradition.

The last days of August are proliferating the festas in honour of employers throughout the area. For example, of the most Holy Christ of under in Casasbuenas, Santo Domingo de Guzmán in thumb among others. In September the celebrations are very abundant, therefore finished with freshly collected harvest and agricultural work, people enjoy a deserved rest before the harvest and planting. Among them we highlight the of Ajofrín, and Ventas con Peña Aguilera and his pilgrimage of the miracle.

Regional tourist attractions in the region of Los Montes de Toledo are: La Fiesta del Olivo in Mora, the party the rose of Saffron in Consuegra, the Fiesta de la Vaca in San Pablo de los Montes and the Corpus Christi of Toledo. 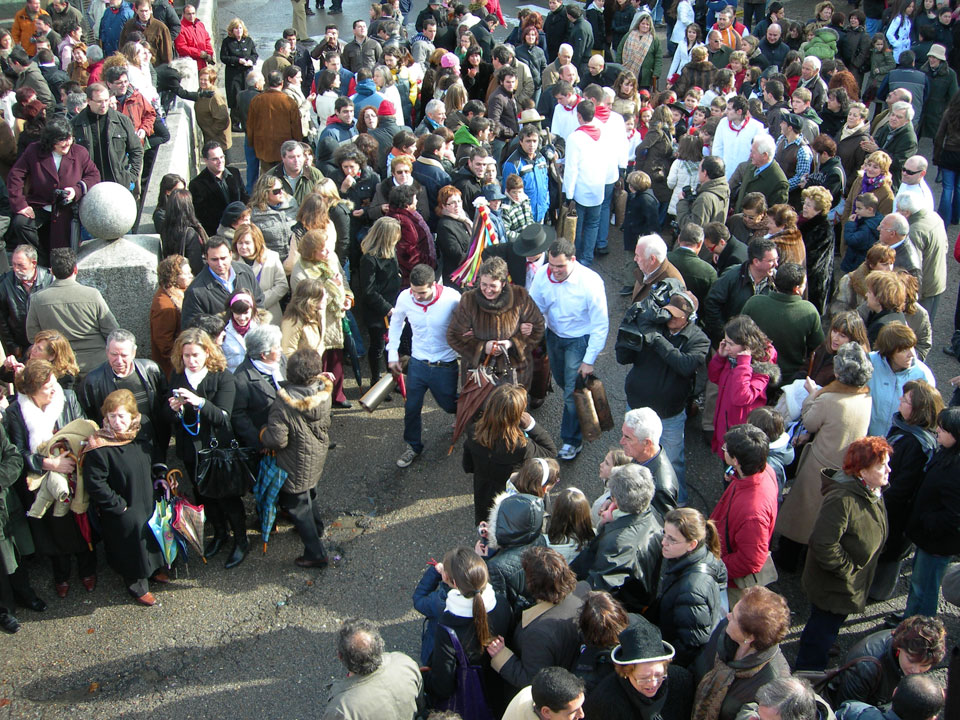 Cow Festival, held in San Pablo de los Montes, marks the conversion of St. Paul, patron of the town and is declared of Regional Tourist Interest since…

Leer más: The Holiday of the Cow 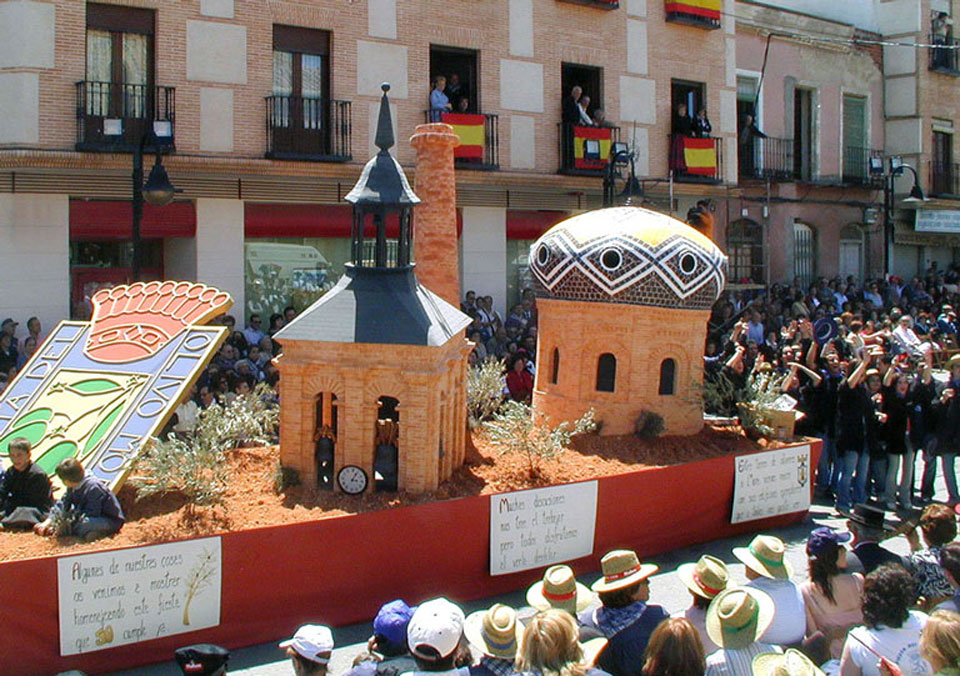 Several years ago, there was a tradition or custom, that the last day of the olive harvest campaign that could last two or three months, depending on the harvest, owners of large numbers of olive invited, as many people had participated in collecting the fruit, to a meal in the dining area or in the owner's home, organizing them dancing late into the night with olive branches adorning cars or galleys that had days earlier served to transport the fruit from the olives to the mill, and thus celebrated the end of the olive harvest.… 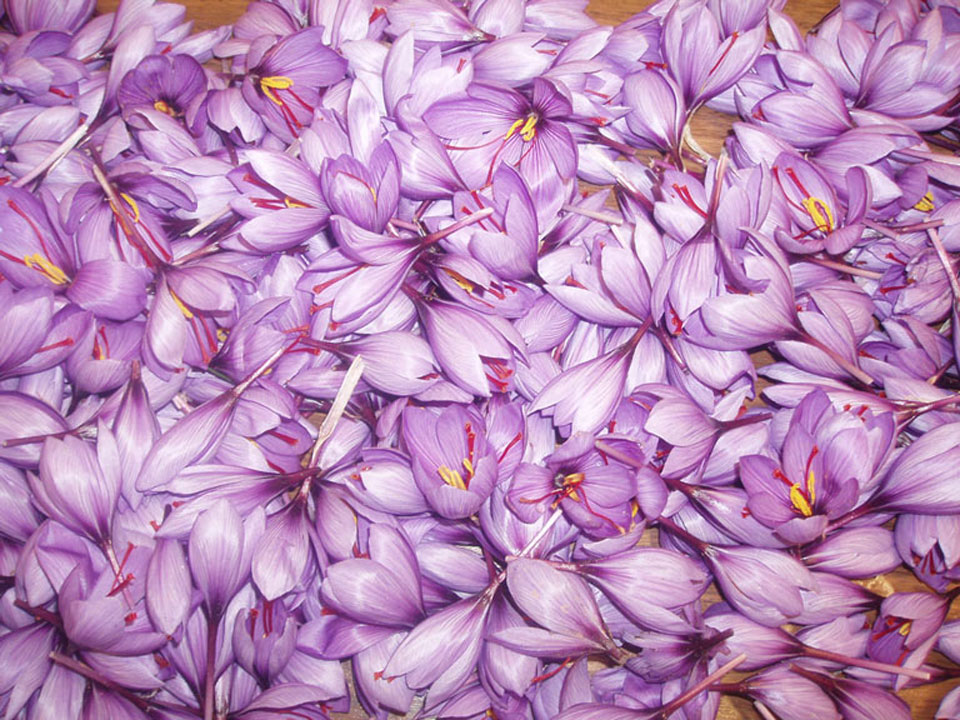 The Feast of the Rose of Saffron is held every year in Consuegra fn last week of October, thus being its variable date trying to match the celebration for the collection of. It was established in 1963, having been listed by the General Secretariat of Tourism and Tourist Festival.…

Leer más: The holiday of the Rose of the saffron